Department for Transport changes security for some inbound flights

Aviation security changes means that restrictions on large phones, laptops and tablets have been lifted on inbound flights from certain airports. 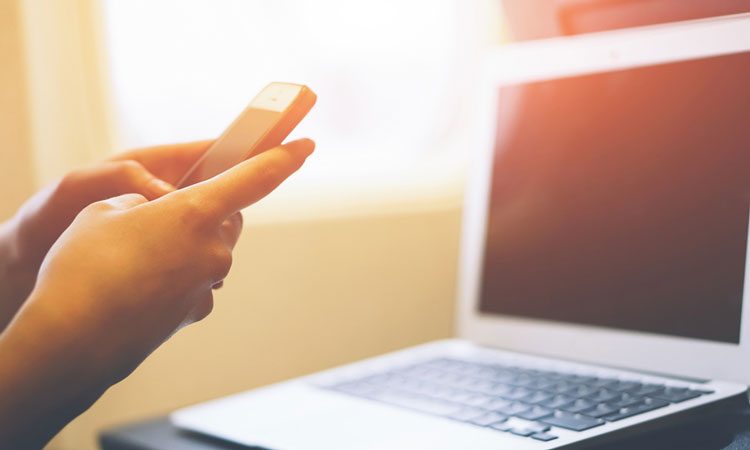 Restrictions on carrying large phones, laptops and tablets in the cabin have been lifted on all UK bound flights from the following airports:

Passengers on flights where restrictions have been lifted will now be able to take large phones, laptops, tablets and accessories into the cabin with them. Normal cabin baggage restrictions will continue to apply.

Restrictions have also been lifted on a number of individual airlines operating from other airports. The vast majority of carriers operating from airports in Turkey, Saudi Arabia, Jordan and Lebanon are no longer subject to these restrictions. Passengers should contact their airlines for advice about whether their flights are affected.

The Department for Transport will release an update on an airport-by-airport basis, once restrictions have been lifted on all affected airlines serving the airport in question.

The UK government has lifted a ban on carrying large electronic devices in the aircraft cabin of some flights to the UK.

However, after working with the aviation industry and international partners to introduce tough additional security measures, the UK government has begun lifting these restrictions on some UK -bound flights.

The vast majority of carriers operating out of these airports are no longer subject to these restrictions. Some airlines have decided to maintain the ban for operational reasons. This does not reflect the security standards at these airports, but is an operational decision by individual carriers.