Biometric technologies expected to generate over US$1 billion in revenue

The age of seamless international travel has arrived; integrated, frictionless passenger facilitation is the next wave of biometric automation for expedited travel. 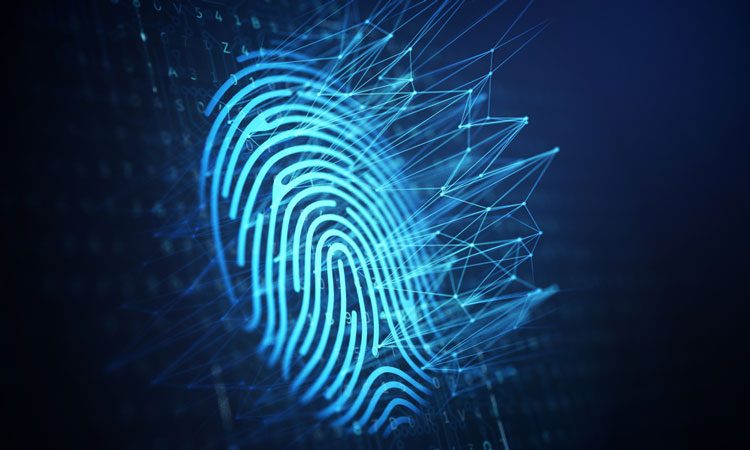 Acuity Market Intelligence has released data from its latest research report “The Airport Automated Biometric Facilitation Report: Form Curb to Gate” that reveals the global market for Airport Automated Biometric Facilitation will generate US$1.3 billion in revenue over the next five years, deploying more than 16,300 eGates and kiosks for automated check-in, auto bag drop, passport control, security checkpoints, and boarding.

Maxine Most, Principal at Acuity Market Intelligence, said: “The age of seamless international travel has arrived; integrated, frictionless passenger facilitation is the next wave of biometric automation for expedited travel.”

Most, a biometric identity and security technology expert, continued: “ABC eGates, and ABC and APC Kiosks are established solutions that have been widely deployed. The next wave of Automated Biometric Facilitation includes AIC Kiosks, ABD Units, and AIB eGates that – while in their market infancy – are having an enormous impact where they have been deployed. This includes Singapore’s Changi Airport’s curb-to-gate Fast and Seamless Travel initiative (FAST) and the United States’ Customs and Border Protection (CBP) Biometric Exit AIB trials that have proven so successful that both Orlando and San Jose airports have committed to full deployment.”

Most said: “Though Europe will dominate the Automated Biometric Facilitation market with 30 per cent unit deployment and a 35 per cent revenue share through the 2022 forecast period, Acuity expects that just beyond the forecast period, growth in Asia will shift market dynamics towards total Asian domination by 2030.” 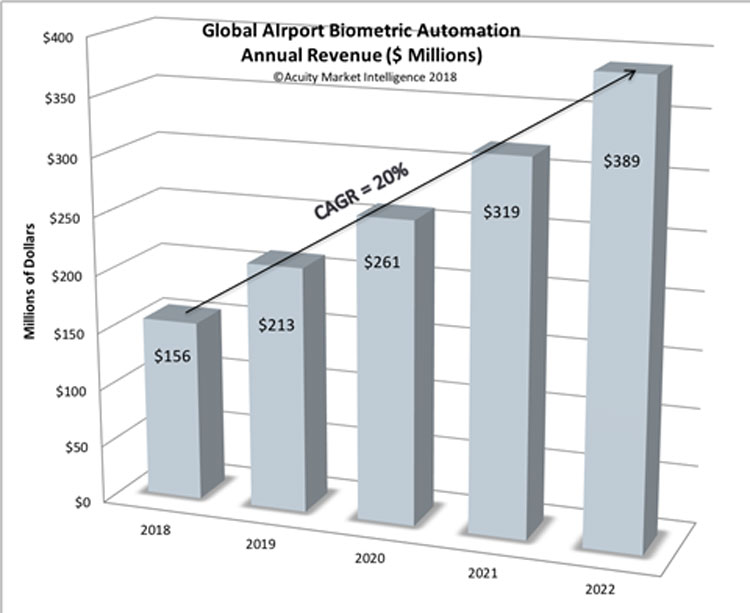