FABEC airspace has seen marked improvements in CO2 emissions and fuel consumption since the implementation of seasonal airspace flexibility. 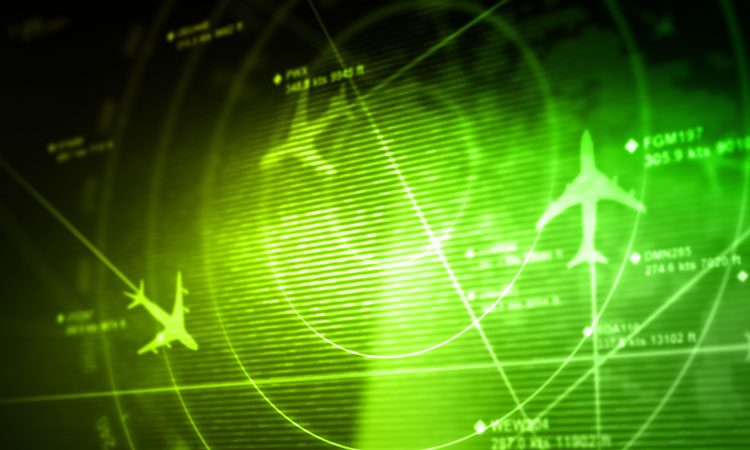 Almost 13,000 tonnes of CO2 emissions and 4,200 tonnes of fuel have been saved as a result of seasonal arrangements between air navigation service providers in charge of the FABEC (Functional Airspace Block Europe Central) airspace.

The airspace of the six FABEC States of Belgium, France, Germany, Luxembourg, the Netherlands and Switzerland is one of the busiest and most complex in the world. The majority of major European airports, major civil airways and military training areas are located in this area. FABEC airspace covers 1.7 million km² and handles about 5.8 million flights per year – 55 per cent of all European air traffic.

The intensity of air traffic varies throughout the year. Traditionally, there is a smaller volume of air traffic during the winter months. This gives individual FABEC air traffic control centres the opportunity to use seasonably improved flight profiles with their neighbouring units.

The direct beneficiaries of these seasonal agreements are the airlines – with reduced fuel cost – and the environment with less emissions. Overall, air navigation service providers have improved over 111 flight profiles and identified another 42 for possible implementation.

Three examples of this improvement are listed below:

Flexible airspace management has increased considerably in the FABEC airspace with improved international cooperation. The flexible agreements brought about through this initiative mainly target defined city pairs and connectioned airports.