The TSA operation ‘Quiet Skies’ has been revealed by local US media and shows the level of screening that officials have been conducting on passengers. 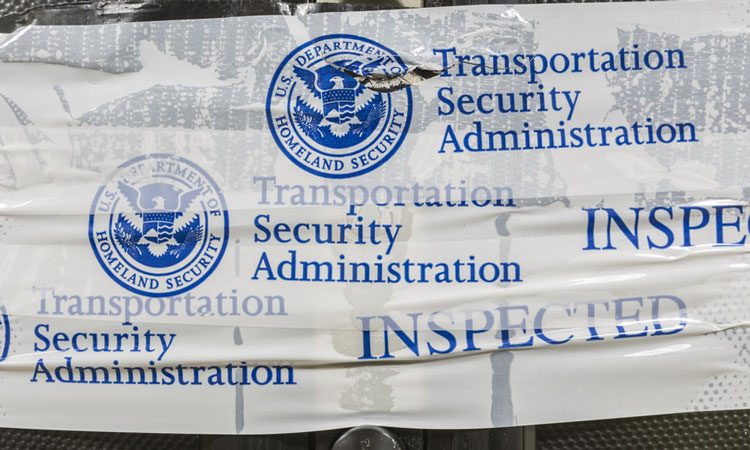 LOUD AND CLEAR: 'Quiet Skies' operation has been reportedly been profiling American passengers

It has come to light that the Transport Security Administration (TSA) in the U.S. has been secretly profiling passengers that travel through its airports, it has been claimed.

According to the Boston Globe, through operation ‘Quiet Skies’ the TSA has been carrying out surveillance on the passengers that pass through airports in the USA. Categories include physical appearance, behaviour and use of technology.

“The purpose of this programme is to ensure passengers and flight crew are protected during air travel,” TSA said in a statement to the BBC.

According to a Transportation Security Administration bulletin in March the subjects “are not under investigation by any agency and are not in the Terrorist Screening Data Base.”

The behavioural checklist that passengers were subjected to is below, as reproduced by the BBC in a blurry image:

Subject was abnormally aware of surroundings:

Subject slept during the flight:

For domestic arrivals only:

It has been reported that the individuals are not informed when they are placed onto the ‘Quiet Skies’ list and are not approached at all if the flight they board is uneventful despite the profiling.

In a statement to the BBC the agency said: “With routine reviews and active management via legal, privacy and civil rights and liberties offices, the programme is a practical method of keeping another act of terrorism from occurring at 30,000 feet. The programme doesn’t take into account race and religion, and it is not intended to [survey] ordinary Americans.”

John Casaretti, President of the Air Marshal Association, said in a statement that the programme “does not meet the criteria” of “acceptable” missions. “The American public would be better served if [air marshals] were instead assigned to airport screening and check in areas so that active shooter events can be swiftly ended, and violations of federal crimes can be properly and consistently addressed,” he told the Boston Globe.

The TSA have likened the “Quiet Skies” operation to a beat cop in a neighbourhood, as they told the BBC: “This programme’s core design is no different than putting a police officer on a beat where intelligence and other information presents the need for watch and deterrence.”

Originally set up in the wake of the 9/11 tragedy, the TSA has been devoted to keeping the passengers that travel around the US safe at all times. However the TSA has not commented upon the success rate of the operation.