The Airport Authority Hong Kong has announced that HK$9.8 million has been granted to the study of marine life, in accordance with Environmental Permit for the expansion of the Airport to three runways. 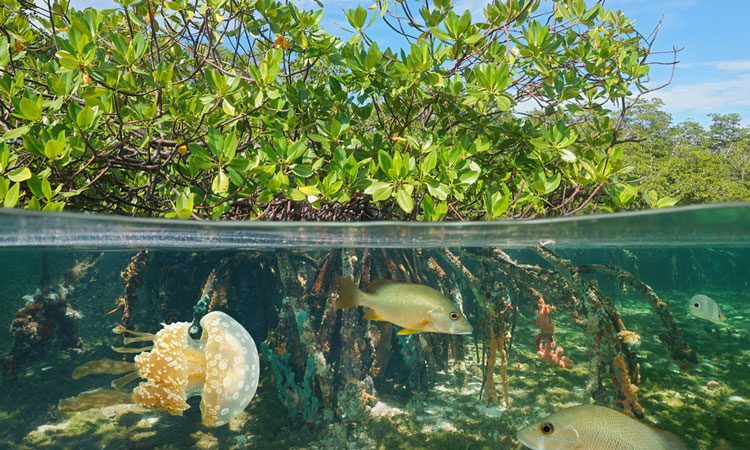 OFFSETTING: as part of the development of Hong Kong International Airport, HK$9.8 million has been given by the AA for the research of marine environments.

The  Airport Authority Hong Kong (AA) has announced more than HK$9.8 million (US$1.25 million) has been granted from the Marine Ecology Enhancement Fund (MEEF) and Fisheries Enhancement Fund (FEF) to eight projects over a 12-month period. The aim of these projects is to study the environment of the fisheries.

The MEEF and FEF are independent funds which were set up in accordance with the conditions of the Environmental Permit for the expansion of Hong Kong International Airport into a three-runway system, with the aim of enhancing the marine environment, ecology and fisheries resources in the vicinity of the project area.

The money earmarked for the projects will be used to study Chinese white dolphins, mangrove ecosystems and Chinese horseshoe crabs, to name a few. Moreover, the technological applications for supporting local fisheries sales and pearl farming have also been identified as areas of research.

The MEEF supports the conservation and enhancement of marine habitats and resources, scientific research and studies and environmental education and eco-tourism.

The AA has injected a total of HK$400 million into the MEEF and FEF which it is hoped will increase aid the study and protection of the marine habitats.