Mental fitness regulations to be implemented for air crews

Mental fitness regulations have been implemented by the EASA, wherein air crews are supported through measures such as alcohol testing and psychological evaluations. 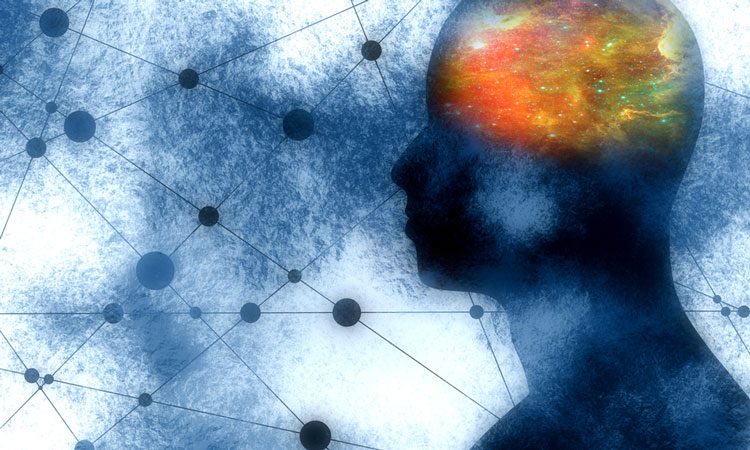 The European Aviation Safety Agency (EASA) has released new safety regulations that outline better support for the mental fitness of air crews than there is currently in place.

The regulations include measures such as support programmes, alcohol testing and psychological assessment which is hoped will protect the mental health and fitness of air crews.

Firstly, the support programmes will give pilots assistance in recognising, coping with, and overcoming problems which may negatively affect their ability to safely carry out their duty, such as mental health conditions.

For all pilots and cabin crew for European and foreign airlines that fly into the European Union there will be new alcohol testing procedures. Already an established safety precaution in some member states of the EU, this practice will be extended to all members within the next two years.

Finally, there will be psychological assessments that will be carried out at the beginning of employment of pilots to ensure their mental health is up to the standards needed to effectively do their job.

EASA’s Executive Director, Patrick Ky, said: “These new European rules take up the proposals EASA made in its swift follow-up of the Germanwings Flight 9525 accident (the co-pilot was declared unfit for work by his doctor, yet boarded the plane, locked himself in the cockpit and crashed the aircraft into a mountainside), in consultation with the wider aviation community.

“With these rules Europe introduces the right tools to safeguard the mental fitness of air crew. During the two-year transition period, EASA will actively support European and international stakeholders in implementing this new regulation.”