An all-party parliamentary group will conduct an inquiry into the CAA’s power to write airspace rules ‘with no democratic filter’. 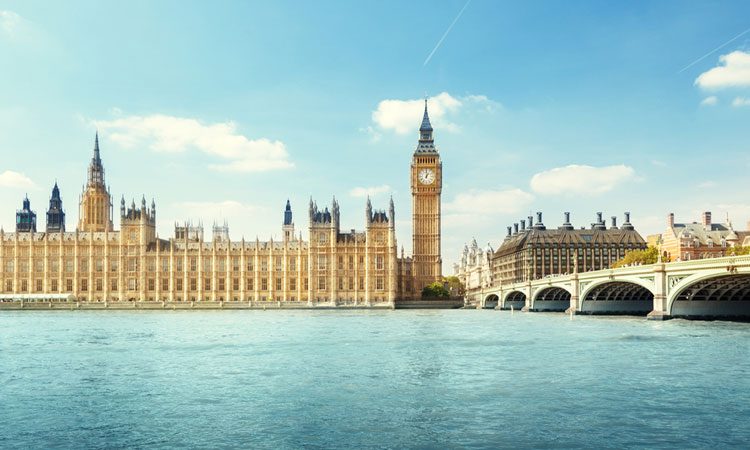 DEMOCRATIC FILTER: The All-Party Parliamentary Group on General Aviation has 170 parliamentary members from across both Houses of Parliament

The All-Party Parliamentary Group (APPG) on General Aviation has announced it intends to investigate the way that airspace changes are processed by the Civil Aviation Authority (CAA) in the UK.

The Parliamentary Group’s announcement comes in the wake of a controversial decision to grant controlled zones to a larger area of airspace around Farnborough.

The inquiry, due to take place in the Autumn, will explore the CAA’s current powers and make recommendations on how the law might be changed. In addition to making representations to ministers, MPs and Lords, the inquiry may also introduce legislation to change the current law.

The all-party group will invite stakeholders to submit evidence, then hold hearings in the House of Commons as part of their inquiry. With the full Terms of Reference to be published in due course, the report is expected to cover:

Commenting on the CAA’s Controlled Airspace Change decision for Farnborough, Rt Hon Grant Shapps MP said: “We start from a position that says airspace belongs to everyone. We entirely accept that there will be cases for implementing controlled airspace, but are concerned the current procedure circumvents parliamentary and ministerial oversight; both in terms of policy direction and decision-making.

“The Farnborough decision impacts on a large number of other aviators, so should the sponsor be required to compensate other air users like the gliding community, who will now require transponders to transit Class E airspace, for example.

“Furthermore, the CAA’s controversial decision on Farnborough airspace has raised another issue about where power lies to make such decisions. Currently the CAA quite literally writes its own rules using Civil Aviation Publications, or CAPs, and then judges the outcome of any applications. The CAA recently updated its process for deciding on airspace changes, moving from CAP725 to CAP1616.

“However, there has been no known parliamentary or ministerial oversight of this process. This means that both the actual airspace decision and indeed even the rules being applied, have gone through absolutely no democratic filter. This does not seem right to the all-party group and so if ministers are not prepared to take an interest, then Parliament will have to take control.

“The all-party group represents 170 parliamentarians who believe that it is time to have a look at the laws which govern how our airspace is carved up. Once our investigation and report is concluded, we will present our findings to Government ministers and potentially look to our members to sponsor legislation to amend the lower airspace policy and the decision-making process in the UK.”

Parliamentary Chair of the APPG’s Airspace Working Group, Lord Kirkhope commented: “The APPG regards this airspace change as a test case. Currently the CAA and Airspace Change Sponsors (usually airports) make changes under a set of rules devised by the CAA, with little Ministerial guidance – nowadays described in the document CAP1616.

“However, as MPs and Lords we are clear that the right to govern how our airspace is divided up ultimately rests with Parliament. We will therefore watch the implementation of this significant airspace change very carefully.

“Parliamentarians are already exercised about the apparent inability of the CAA to amend or withdraw controlled airspace once it has been allocated. Therefore, after issuing a Call for Evidence and holding Hearings in Parliament, we may choose to produce a report, making recommendations to Parliament and the Secretary of State about the future framework of UK low level airspace.”