Simulation technology developed in New Zealand will be sent to Lebanon to assist with air traffic control training and reduce on-the-job learning. 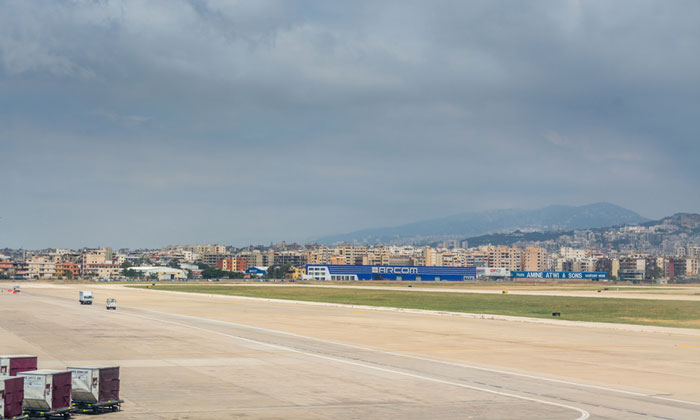 SIMULATION: The runway of Beirut Airport of Lebanon

Technology developed in New Zealand will soon be sent to Lebanon, to aid with ‘real world’ training simulation for air traffic control in Lebanon.

Commercial air navigation service provider (ANSP), Airways New Zealand has signed an agreement with the International Civil Aviation Authority (ICAO) on behalf of the Directorate General of Civil Aviation (DGCA) in Lebanon to install and deploy a Total Control LCD tower simulator and two radar/non-radar simulators at its facilities at Beirut International Airport.

Sharon Cooke, CEO, Airways Training, said: “We are proud to partner with DGCA as they work to enhance their ATC training using our highly advanced simulation technology. We’re equally proud to have Airways technology and expertise being installed in a region where air traffic movements are growing rapidly yet there’s a critical gap for the training of air traffic controllers.”

Airways has been developing ATC training solutions and consultancy services to the Middle East region for more than 20 years, initially delivering ATC ab-initio training and consultancy services within the United Arab Emirates and Oman. The organisation has worked with the General Authority of Civil Aviation (GACA) in Saudi Arabia for the past eight years, training air traffic control students at its training campuses in New Zealand, and is this year training students from Fujairah, Kuwait and Bahrain.