The European Commission has welcomed the endorsement by the International Civil Aviation Organization Council (ICAO) of the key rules of a scheme bent on tackling carbon dioxide emissions in the aviation sector. 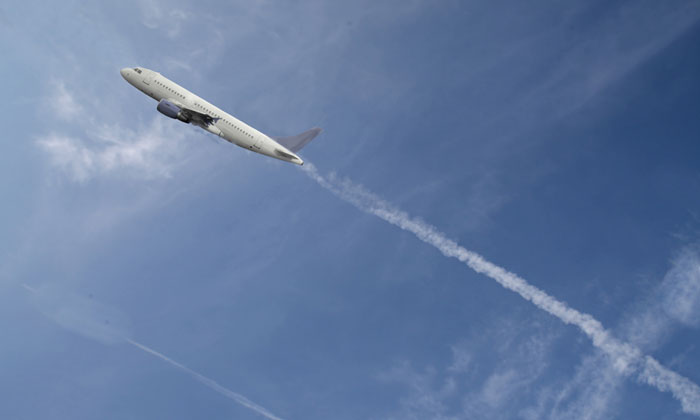 TAKING OFF: The initiative began life less than two years ago

This week, the ICAO Council made headway on the key international standards supporting the UN aviation agency’s Carbon Offsetting and Reduction Scheme for International Aviation, or ‘CORSIA’.

Its adoption of the First Edition of Annex 16, Volume IV, to the Convention on International Civil Aviation (Chicago Convention), comes less than two years after ICAO’s 192 member states achieved a historic agreement on CORSIA at the organisation’s 39th Assembly, an emissions-offsetting first for any global industry sector.

“This especially pertains to its monitoring, reporting and verification (MRV) scheme, which describes in detail what has to be done, by whom, starting with the collection of information on international aviation CO2 emissions by airlines as of January 2019.”

President Aliu added that the CORSIA MRV provisions had been tested before their adoption, with the support of the Government of Germany and the active participation of six additional States and 10 airlines.

In a statement, the European Commissioners Violeta Bulc and Miguel Arias Cañete said: “It is an important step forward showing the shared commitment to implement the Carbon Offsetting and Reduction Scheme for International Aviation agreed in 2016 and to address aviation emissions.

“Without any action, CO2 emissions from aviation are set to grow by up to 300 per cent by 2050. Action by the aviation sector to reduce its carbon footprint is also a first step to reach the objectives of the Paris Agreement and keep global warming well below 2°C.

“The European Union and its member states played a central role in securing this deal. This is another concrete illustration of European unity and of the global leadership of Europe in the fight against climate change.

“The EU will continue to push for robust and effective rules. Participation and implementation by all states around the world will be fundamental for the system to deliver on its objectives.”

Also approved at the council’s meeting was the 2018 version of the ICAO CORSIA CO2 Estimation and Reporting Tool (CERT), which provides a simplified tool for small operators to monitor and report their CO2 emissions, and further agreement was achieved around the specifics for a CORSIA Central Registry (CCR).

Future Council work on CORSIA will focus on the timely realisation of the remaining CORSIA Implementation Elements, including the evaluation of carbon market programmes against a set of robust criteria, the determination of its Eligible Emissions Units, and which aviation fuels will meet the CORSIA Sustainability Criteria.

“Significant effort was made at the global-level to ensure that these CORSIA SARPs could be adopted within such a limited time frame, and that states and airline operators would be prepared to use them,” said ICAO Secretary General Dr. Fang Liu. “ICAO will continue to actively assist our member states in these and other CORSIA preparations, both directly and through capacity-building partnerships we’ll help them to establish.”

President Aliu added: “Aviation has now set out not only its climate change goals, but also the means to achieve them. The progress achieved today is a clear demonstration of the unwavering commitment, on behalf of both governments and airlines, to minimize the future impact of international aviation on the global climate.”

The adoption of CORSIA SARPs complements other elements in the basket of measures including the enhancement of air navigation efficiency, the adopted aircraft CO2 certification standard and the long-term vision on the use of sustainable aviation fuels.