The European Commission has cleared all air carriers from Indonesia from the EU Air Safety list after improvements to the aviation safety situation in the country. 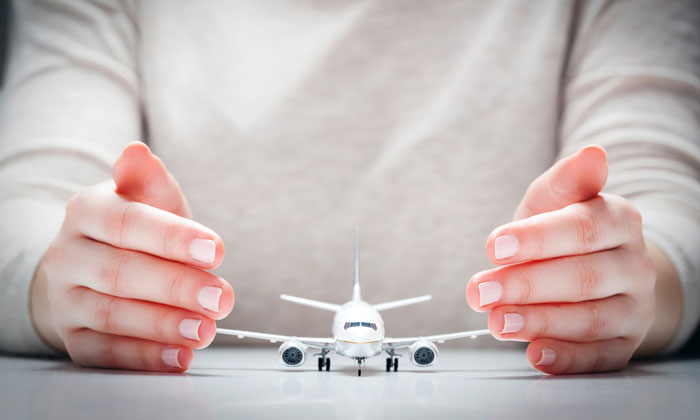 SAFE HANDS: The latest update gives the thumbs up to Indonesian carriers

The European Commission updated the EU Air Safety List, the list of airlines that do not meet international safety standards and are therefore subject to an operating ban or operational restrictions within the European Union, last week.

At them same time, it announced a new system warning the air traffic controllers of all Member States has been deployed to prevent unsafe aircraft from entering European airspace.

Commissioner for Transport Violeta Bulc said: “The EU Air Safety List is one of our main instruments to continuously offer the highest level of air safety to Europeans. I am particularly glad that after years of work, we are today able to clear all air carriers from Indonesia.

“It shows that hard work and close cooperation pay off. I am also satisfied that we now have a new warning system to prevent unsafe aircraft from entering European airspace.”

Following today’s update, a total of 119 airlines are banned from EU skies: