Posted: 17 May 2018 | International Airport Review | No comments yet

Local Maori culture is set to be woven into the design of a new airport terminal on the North Island of New Zealand. 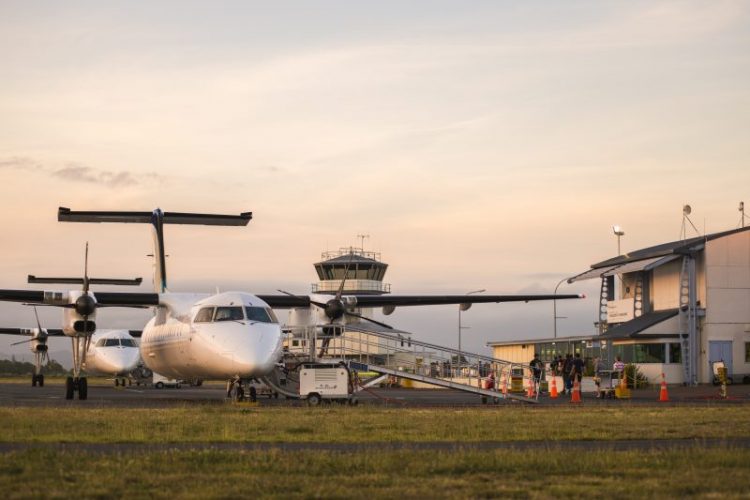 SHORT HAUL: The airport only serves destinations on the North Island of the country

A regional airport on the North Island of New Zealand will get a new runway after its operator, the local authority and community confirmed they will collaborate on the project.

The Eastland Group, Gisborne Airport’s operator, has signed a 30-year lease with Gisborne District Council, its owners, meaning the long-discussed redevelopment can get underway.

Eastland Group Chief Executive Matt Todd said there was no doubt the current terminal building, built in the 1960s, needs to be significantly upgraded.

“From a purely practical point of view, it needs earthquake strengthening, and to be expanded to accommodate larger planes and greater numbers of travellers. We’ve been working closely with Air New Zealand and other stakeholders on what is needed to future proof the building.

“But the opportunity is much bigger – we have a chance to be genuinely visionary.

“The airport is a vital gateway to the region and, together, we’re uniquely positioned to create an iconic terminal that showcases and celebrates the stories of Tairāwhiti. We look forward to working with our partners and sharing the journey with the community as the new terminal takes shape.”

“The core design and artist team contributing to the development of the airport is drawn from this team,” said Lisa Taylor.

“We are working in partnership with Eastland Group in the design and development of the new Gisborne airport and towards the replanting of the Waikanae stream, with stage 1 planned from the Gisborne Airport through to Te Kuri-a-Tuatai marae.

“We are very excited at the prospect of building on this relationship from a hapū/iwi perspective, and see this as a strategic move in establishing local knowledge regarding the mana whenua of Ngai Tāwhiri, Rongowhakaata.

“We are thankful for the proactiveness of Eastland Group in engaging with us, and look forward to future projects where the histories and stories of our hapū can be shared with the world.”

The project is now being scoped, with expressions of interest being sought from building companies. Eastland Group has applied to the Provincial Growth Fund (PGF) for funding towards the project.