The proposed design cuts out the need for flyers from the west of England to travel into London Paddington before doubling back on themselves to reach Heathrow. 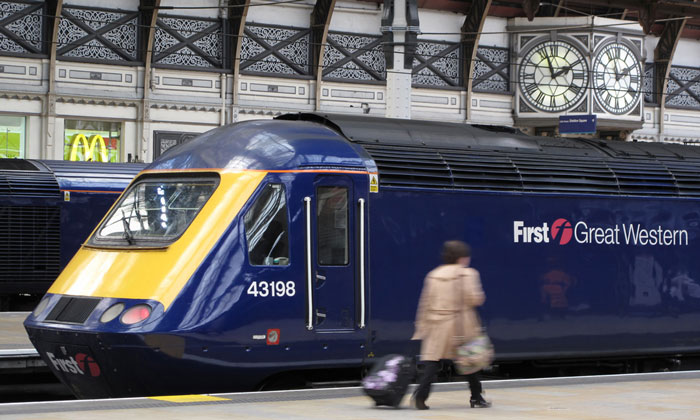 BRANCHING OFF: A Great Western train waiting at Paddington Station

Network Rail, the owner and manager of much of the UK’s rail infrastructure, has begun a six-week round of consultations over a new western rail link to London Heathrow (LHR).

The latest public engagement is the final in a series of three that began in 2015. The proposals aim cut journey times between the west of England and Heathrow by creating a five-kilometre tunnel branching off the Great Western Main Line.

This means that passengers could travel directly to the airport from Reading and Slough, without having to change at London Paddington as is currently the case. According to Network Rail, this would make journey times to Heathrow as short as 26 minutes from Reading and just seven minutes from Slough. 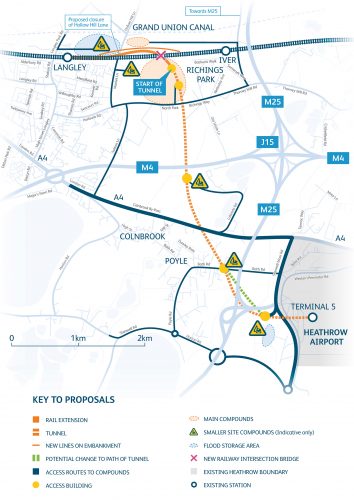 The plans, which have been funded by the Department for Transport to enable a detailed proposal to be developed, are based on serving the needs of the airport’s existing two-runway capacity.

Mark Langman, Route Managing Director for Network Rail’s Western route said: “We have been working hard to refine our proposals as a direct result of the feedback we received. The updated plans would have the least impact on the environment and would deliver the fastest journey times.

“We’re also conscious of the impact on local communities so we’ve worked hard to make sure our plans work with other developments, such as transport or industry projects, in the area. We would like to hear views on our updated proposals before applying for consent to build the new link.”

The proposed Western Rail Link would leave the Great Western Main Line between Langley and Iver via a short stretch of open railway before entering the new tunnel. The tunnel would pass under Richings Park and Colnbrook and then join existing rail lines underground at Heathrow Terminal 5.

The majority of the proposed rail link is therefore underground. However, the new tunnel would require up to five access buildings above ground along the route, with two of these buildings also providing ventilation.

There will then be 18 consultation events in and around the area affected by the proposed development to enable local people to find out more, ask questions and express their views. It will be possible to respond to the consultation online, by email or in writing via a freepost feedback form.

Following the consultation, all responses will be analysed and Network Rail will publish finalised plans and hold public information events in late 2018/early 2019. A Development Consent Order application will subsequently be submitted to the Planning Inspectorate in 2019. This will seek the required consent to build the new railway in line with the plans that have been developed, with a final decision by the Secretary of State for Transport.