Posted: 2 May 2018 | International Airport Review | No comments yet

The study follows similar ones conducted in 2010 and 2013 and categorises the impact airports have from direct to catalytic. 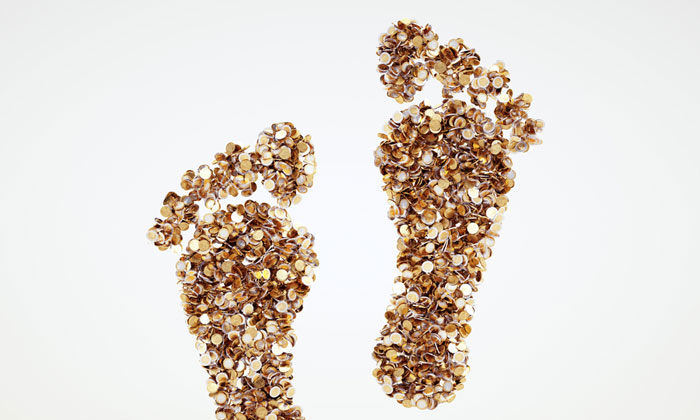 “The economic contribution of Canada’s airports reinforces the importance of our industry to the economy,” said Daniel-Robert Gooch, president of the CAC. “Canada’s airports are essential to Canada’s transportation network and an important facilitator of economic development. The connectivity provided by Canada’s airports helps to attract tourists, facilitates trade and investment, and contributes to the growth of the economy.”

The study was commissioned by CAC and carried out by InterVISTAS Consulting. Prior studies were conducted in 2013 and 2010. Of the 100 Canadian airports represented by the CAC’s 52 members, 61 airports were included in the analysis.

It split economic impact into four main areas: direct, indirect, induced and catalytic. Direct covered employment at airports; indirect covered the ‘downstream industries’ such as suppliers who are dependent on the sector; induced refers to the impact of the economic behaviours of those either directly or indirectly affected by the airports; finally, catalytic impact is “the way in which the airport facilitates the business of other sectors of the economy”.

The rest of the report can be seen here.

While Canada’s airports significantly contribute to employment and economic development in the country, air passenger traffic has reached record levels. The number of travellers grew from 66 million in 1988 to more than 140 million in 2016. Over the next 10 years, traffic is projected to increase by another 50 per cent or an additional 75 million passengers.

Last month, senior executives from more than two dozen airports across the country went to Ottawa to meet with parliamentarians to discuss the growth they are experiencing, the investments they are making to facilitate the flow of passengers and goods, and the pressure that is being placed on some federal government services at their airports.

Government to fund direct flights to London from Dundee and Newquay