The handbook was launched this week at the 13th annual ACI Asia-Pacific Regional Assembly, Conference and Exhibition hosted by Narita International Airport Corporation at the Tokyo Bay Makuhari Hall. 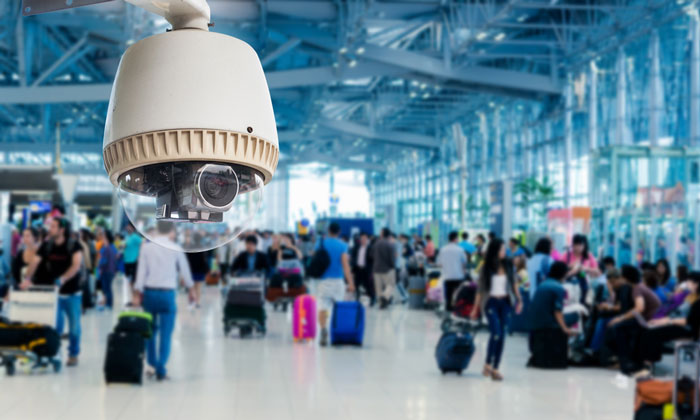 TIGHTENING UP: The handbook costs $500

The guidance is intended to help operators ensure that all aspects of landside security, including prevention, deterrence and incident management, have been considered in their procedures. It updates and brings together the best elements of managing security from the current experience of airports around the world involved in this crucial task. The handbook also provides many examples and options for different operating environments and may be used as a standalone guide or to complement an APEX in Security review.

“Security remains our top priority at ACI World and the ACI Handbook is an indispensable resource to help airport authorities protect the security of the travelling public and employees at the airport,” said Angela Gittens, Director General, ACI World. “Airports already exercise best practice, take all threats seriously, and apply rigorous security methods but, in such a complex global aviation system, the potential for gaps to develop sometimes exists. Through this new handbook and the range of training and support that we provide, ACI is committed to addressing them.”

The handbook was launched this week at the 13th annual ACI Asia-Pacific Regional Assembly, Conference and Exhibition hosted by Narita International Airport Corporation at the Tokyo Bay Makuhari Hall.

“It is a fact that aviation is a focus of terrorism”, said, Franck Capello, Aviation Security Director at Broward County Aviation Department (Fort Lauderdale-Hollywood International Airport). “This handbook is a valuable and useful resource for worldwide airport operators to consider while developing their landside threat mitigation plan”.

“Having supported ACI for many years as a member of the ACI World Standing Security Committee, ACI EUROPE Security Committee, and more recently in support of the development of aviation security training programmes, I highly commend this publication”, said Andrew McClumpha, Director, McClumpha Associates Ltd. “In my view, never before has the timing been so relevant for a publication that provides pragmatic, applicable, and comprehensive guidance that is drawn from best practice, lessons learned, and emerging threats and demands in aviation security. It is a publication that can be recommended for all airports and all their associated stakeholders”.

“This handbook provides the industry with an opportunity to realise the risk-based approach to security it has long sought”, said Stacey Peel, Strategic Aviation Security Global Lead at Arup. “Arup is delighted to have its risk and business focused approach to aviation security recognised by ACI World and to collaborate on the development of international guidance. The Handbook contributes not only to improving the safety of those using our airports, but recognises the business benefits of risk-based security including capital and operational cost saving and the alignment of security to an airport’s passenger experience, architectural design and other business objectives”.

“Given the challenges associated with securing landside zones of the airport, the ACI Landside Security Handbook provides operators with a comprehensive set of tools for mitigating risk in a low-cost and highly effective way,” said Anne Marie Pellerin, Managing Partner for LAM LHA Security Innovation.