As part of its multi-million redevelopment programme, more retailers have set up shop at the UK’s fifth biggest airport. 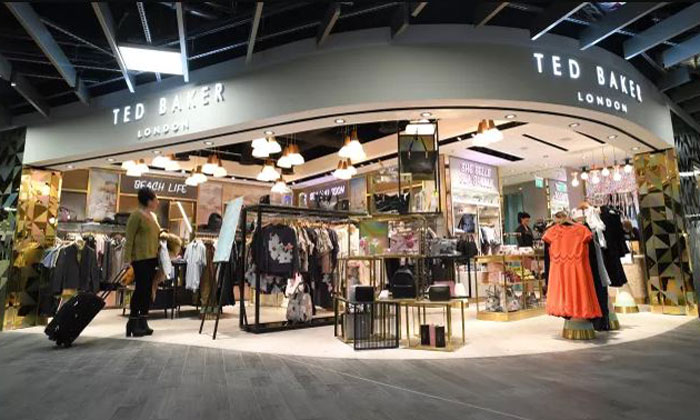 New retail outlets have opened at London Luton Airport (LLA) as it marked its 13th consecutive month of welcoming more than one million passengers.

As part of the airport’s current £160 million redevelopment programme, eight new retail stores have opened at LLA since the start of 2018. This includes Oliver Bonas’ first ever airport store, as well as Kurt Geiger, Ted Baker, Rituals and Fiorelli. The new retail openings, along with the wider transformation, will offer travellers an enhanced experience as they travel through the airport.

The openings mark the latest stage in the airport’s transformation, with the newly-extended terminal opening later this year. As well as being able to choose from a greater variety of shops and restaurants, passengers will also have access to more seating and eight new boarding gates.

The transformation extends beyond the terminal, with improved transport links that will make it easier to get to the airport central to the redevelopment. Work has already begun on a Mass Passenger Transit (MPT) system, which is being delivered by Luton Borough

Council. The MPT will connect Luton Airport Parkway (LAP) station with the terminal, operating 24 hours a day and replacing the current shuttle bus. Once complete, it will reduce the journey time between central London and the airport to just 30 minutes.

Nick Barton, CEO of LLA, said: “We’re delighted to be able to offer people a new and improved choice of shops and restaurants when they travel with us. The fact that so many prominent retailers have chosen to open stores at LLA is further evidence of our transformation into a world class international airport.”