A week on from a promising visit to the United States during which the continued sharing of information between the nation and Great Britain emerged as a key theme, Baroness Sugg has told the UK airport industry that she and her department will stand behind it through coming challenges. 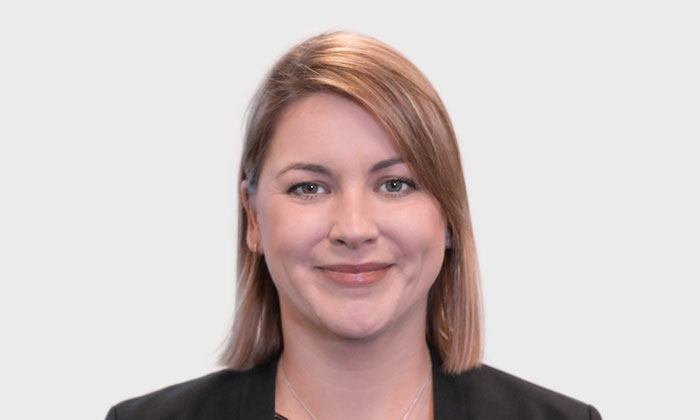 Britain’s Aviation Minister has heaped praise on the sector whilst promising to work with it through up-coming challenges, including the Aviation Strategy and Brexit.

Speaking at the Airport Operator’s Association (AOA) annual dinner, Baroness Liz Sugg told delegates that she and the Department for Transport were “right behind” UK airports, doing their best to support them and look out for their interests.

The minister confirmed that she and officials at the Department were working with third countries where air services are governed by EU agreements, “to ensure that new, replacement arrangements are in place after we leave the EU”.

She said: “Despite some reports to the contrary, talks so far have been positive and we have made significant progress.

“It is obviously a high priority to provide reassurance for our industry, and I would like to thank you for your engagement and support in this area.”

In her most recent Brexit speech earlier this month, Theresa May suggested that Britain would be interested in remaining part of some European organisations following its departure from the European Union. One such example was the European Aviation Safety Agency.

Baroness Sugg said that those present at the dinner would have welcomed this news: “The fact it was part of the Prime Minister’s speech shows the importance of aviation and aerospace to our Brexit negotiations.

Only last week, Baroness Sugg and several other figures key to the British aviation industry met in Washington for a discussion on security in the sector with the Department for Homeland Security.

Referencing that meeting, she said it was another example of how we are at our best, coming together to achieve shared goals.

“Security standards in UK airports are second to none. The excellent work of our new force of overseas aviation security liaison officers is helping ensure that passengers get improved protection at airports abroad. Thanks to your innovation.

“And by hosting overseas delegations who come to see aviation security at its best. You are instrumental in raising standards globally. As the five terrorist attacks in the UK in 2017 vividly demonstrated, the threat is real.

“Which means we need to keep innovating to try and stay one step ahead. And I certainly welcome your continued collaboration.”

The minister claimed the coming aviation strategy would be “rooted” in a partnership between the industry and Government. She said: “It will ask those challenging questions and more.

“It is our shared willingness to do this and think creatively together that will ensure we continue to be a global success. The strategy will set a new framework for a safe, secure and sustainable aviation sector.

“With the connections Britain’s economy will need to continue growing up to 2050 and beyond. It will consider areas where government can make a real difference – including our borders, which for many passengers are their first experience of coming in to our country.

“I will work with the Immigration Minister, Caroline Nokes, and the Director General of Border Force, Paul Lincoln, who are both with us tonight, to deliver a secure border, that allows swift entry to the country for legitimate passengers and goods, and that demonstrates Britain is open for business.”