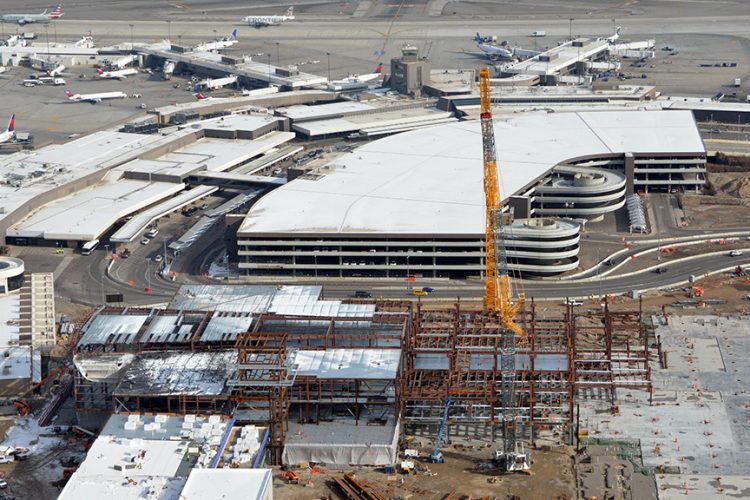 Louis Berger has been selected to provide management services for the North Concourse programme at the Salt Lake City International Airport.

It is part of the Salt Lake City International Airport Redevelopment Program, which Louis Berger has been involved with since 2013.

“We are delighted to leverage our global resources and top-notch talent for this challenging and exciting project’s successful delivery,” said Fred Wenger III, Louis Berger’s Associate Vice President for Program and Construction Services.

“Our team of experts looks forward to fulfilling the Salt Lake City International Airport’s expansion goal to accommodate the increasing passenger traffic at the airport.”

SLC is the 25th busiest airport in North America and the 85th busiest in the world. SLC is currently undergoing a $3.6 billion redevelopment programme, the first phase of which will be completed in 2020. The project is being funded by user fees primarily from airlines serving SLC—but also parking fees, rental car fees and passenger facility charges.