A new, unsolicited proposal has been lodged to rejuvenate, upgrade and then operate the Philippines’ biggest airport for 35 years. 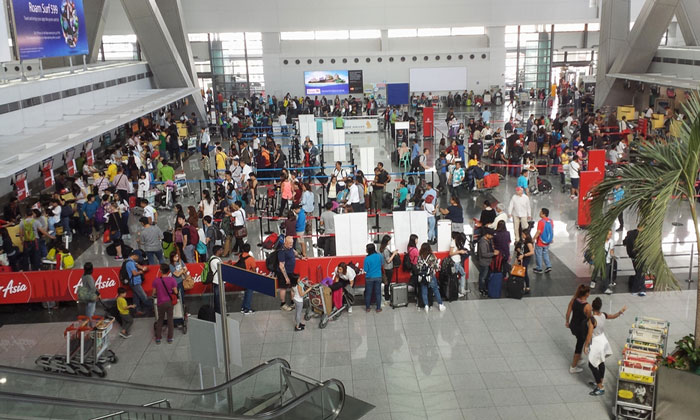 It submitted its ‘unsolicited’ offer to the Department of Transportation on Monday. According to the Filipino news website Rappler, consortium spokesman Jose Emmanuel Reverente said during a press conference on Tuesday: “We vow to transform NAIA into a regional airport hub and to ensure that NAIA would have the capacity to meet the continued growth in passenger traffic.

“Construction of the additional runway will ensure the ability of NAIA to serve as Manila’s gateway for years to come, bringing potential capacity up to 100 million passengers per year.”

The consortium has now entered competition with Megawide Construction Corporation, who are currently transforming Mactan-Cebu International Airport, the nation’s second largest, and the state-owned Social Security System. According to Rappler, Megawide are currently the favourite to clinch the contract.

NAIA has grown from just 13 million annual flyers in 2003 to nearly 40 million last year, going from the 81st busiest airport in the world to 47th. With a potential capacity of 100 million, it would potentially enter the top 10, however there are projects coming to fruition in the near future around the world that may change the playing field with regards to passenger numbers.