This year’s figures have been released showing the popularity of air travel continues its post-crash surge with the top five airports welcoming 18 million more passengers than 2016. 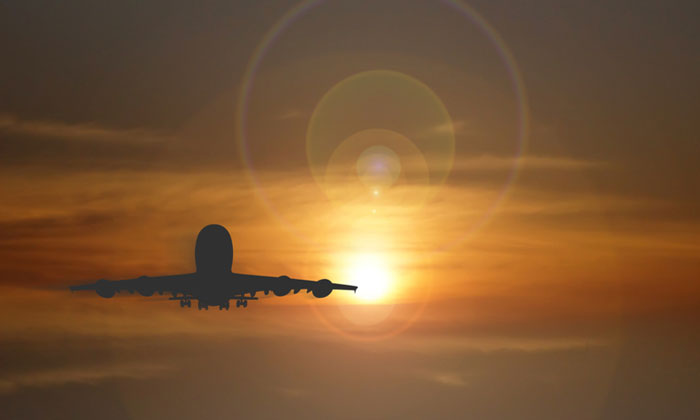 In 2017, air travel boomed in Europe. Even in the context of a trend towards growth since the crash of 2008 it was an exceptional year, with passenger numbers shooting up by 8.5 per cent. Now the figures are out and we can see just where that growth is coming from .

The biggest upwards trend came from the non-EU airports. On average, these saw an 11.4 per cent rise in passenger numbers, compared with a 0.9 per cent decrease in 2016. Airports in Georgia, Ukraine, Moldova and Iceland grew in excess of 20 per cent, and Russian and Turkish airports enjoyed an impressive bounce back.

Within the Union, passenger traffic showed a 7.7 per cent rise, an improvement over 2016 (+6.7 per cent). The highest growth was achieved by airports in East and South of the EU – with airports in Latvia, Estonia, Poland, the Czech Republic, Slovakia, Hungary, Croatia, Slovenia, Romania, Bulgaria, Cyprus, Malta and Portugal recording double digit growth. This reflects a catching-up pattern in terms lower propensity to fly in most of these countries when compared to the Western and Northern parts of the EU, along with more dynamic local economies.

Olivier Jankovec, Director General of ACI EUROPE said: “2017 marks the best year for European airports since 2004, when air traffic was boosted by the accession of 10 countries to the EU – the single largest expansion of the bloc.

“That parallel is quite something when you consider the current climate includes Brexit and all its uncertainties.

“This performance comes on top of several years of dynamic growth and shows that demand for air transport keeps outperforming the economy and defying geopolitical risks – for now. It is quite impressive to see that even in the more mature EU market, passenger traffic since 2012 has increased by close to 30 per cent. Such significant growth is putting much pressure on airport facilities and staff with more and more airports now reaching their capacity limits – especially during peak hours.”

The airport growth rankings are split into four bands depending on their size, with the smallest increasing by an average of 10.9 per cent compared to a more modest 5.6 per cent in the largest.

Recovering from a slump in growth, Domodedovo is racing back with 30.6 million passengers last year. However, it is only up by 0.5 per cent on 2015, the smallest increase of any 25 million+ airport over the two years and evidence of how slow a year 2016 was for the hub.

The biggest airport in this Top 5 list and the third busiest in Europe, Amsterdam’s Schiphol welcomed 68.5 million passengers last year – 17.5 per cent more than its 2015 total. This year’s figures mean that, according to ACI EUROPE, Schiphol has reached its capacity limits and we are unlikely to see it rank so high next year.

Manchester has grown to nearly 28 million passengers, a full 20 per cent larger than it was in 2015. This was driven, in part, by new routes between destinations such as San Francisco, Muscat, Boston, Riyadh, Granada and Seville, and both Cathay Pacific and Hainan Airlines increasing the regularity of their services to Beijing and Hong Kong to daily. 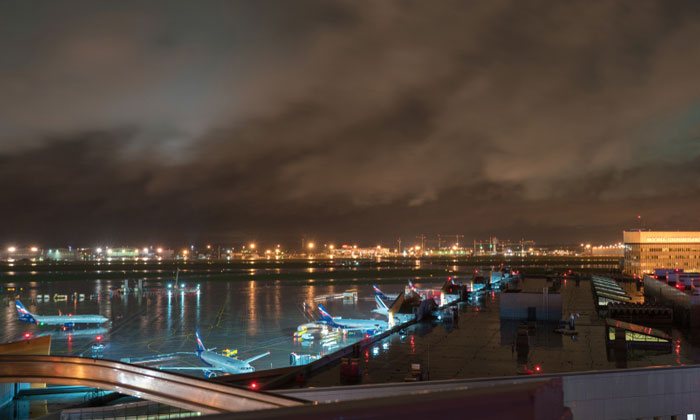 By far the largest growth, the second airport on this list saw seven million passengers more in 2017 than 2016, and around 11 million more than 2015 – a 26.8 per cent rise. It is the largest Russian airport in terms of passenger and cargo transportation volumes, serving more than 200 destinations.

One response to “Top five fastest growing European airports of 2017”