Strengthening what appears to be a growing interest in the field of airport connectivity, the CEO of Virgin Hyperloop One has said that his company are thinking of how they can be used as a solution for Heathrow’s third runway troubles. 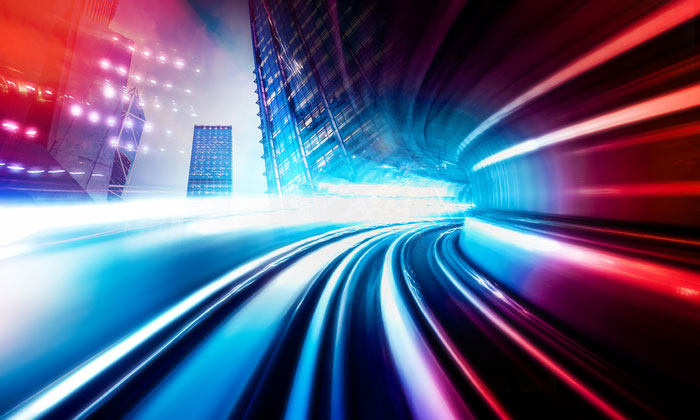 The CEO of Virgin Hyperloop One has said that his company has been examining the possibility of creating a super-fast rail connection between Britain’s biggest airports.

Speaking in the British newspaper The Telegraph, Rob Lloyd, whose company is currently developing technology that could reach speeds exceeding 700mph, said that Hyperloop One was looking at how its product might deliver a solution to the Heathrow third runway problem.

To do this, he said they were looking at the possibility of linking London Gatwick, London Heathrow with a super-fast rail link that would see passengers rocketed between the two in less than five minutes.

In December, the Hyperloop completed its third stage of testing, reaching speeds of more than 387kmph.

This is not the first time Virgin Hyperloop One has shown an interest in the airport connection industry. The two most recent posts on its website have been entitled Rethinking Airport Travel and Five Realities Shaping the Future of Airports. In both, the potential power of using Hyperloop technology is described ranging from connecting cities to ‘far-flung’ airports to improving passenger experience to connecting airports and regional supply chains.

“A report by the UK’s Airport Operators Association showed that a 5 per cent improvement in journey times to and from airports results in 2.7 per cent increase in passenger numbers, creating an additional £1.9 billion annual economic impact and 32,000 jobs for the UK economy. Using a hyperloop system to quickly connect airports and city centres generates time savings for passengers, business, and airport workers, and vastly improve the movement of goods. But that’s just the beginning.”