The operators of Stornoway, Inverness and Dundee, among other Scottish airports have crafted their remote tower project in the mould of a successful scheme in Sweden. 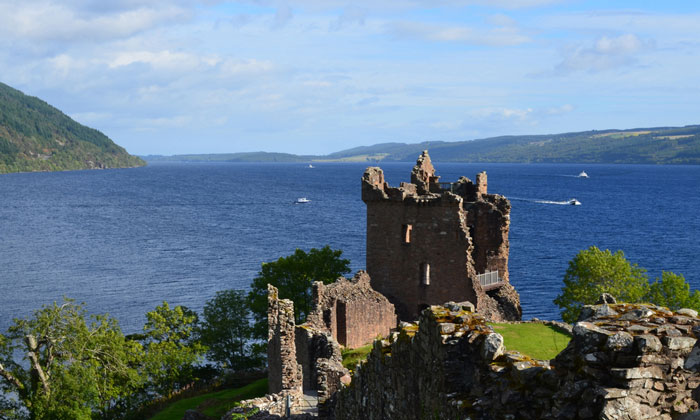 REMOTE TOWER: Highlands and Islands Airports Ltd is owned by the Scottish Government and its airports operate in some of the most remote reaches of Scotland

Regional airport operator, Highlands and Islands Airports Limited (HIAL) is set to ‘future proof’ its operations in Scotland with an estimated £28 million investment, over the next ten to fifteen years, in state-of-the-art air traffic management technology.

The long-term remote towers and centralised approach surveillance control programme will mirror an already successful project in Sweden and transform the organisation’s operations at key airports including Stornoway, Inverness and Dundee.

The HIAL Board agreed to the move in principle on Monday and will now hold further talks with staff, stakeholder groups and politicians around the implementation of the project. However, there will be no immediate changes to the existing HIAL operations.

Managing Director, Inglis Lyon, said the decision was significant for the business: “Our overriding priority is and will always be, to deliver safe and secure air navigation services that will keep our airports open for local communities for the long term.

“Having already involved our air traffic control staff and key stakeholders in the full review of our air traffic management operations by leading aviation consultancy, Helios, the Board have agreed in principle with the Helios recommendation to further pursue the remote towers solution.

“Given the nature and location of our business and airports, we are already managing a number of challenges. These include staff recruitment and retention, increasing regulation, and increasing pressure on costs. Our role is to ensure that the airport network benefits from investment in its long term future, secured through new technology.”

No decisions have been made in terms of the location of the proposed operational centre which will be the first Remote Tower Centre of its kind in the UK.

The new proposals will include HIAL airports at Sumburgh, Dundee, Inverness, Wick John O’Groats, Kirkwall, Stornoway and Benbecula and timescales for the implementation of the project have still to be fully discussed and approved.

HIAL airports at Barra, Tiree, Islay and Campbeltown have different levels of air traffic usage and will not be affected by the changes.

HIAL Chair, Lorna Jack, said the Board were clear on the rationale and the benefits likely to be delivered by the new air traffic management solution proposed.

“This is a major investment for the business, but an investment which is required to ensure that we do what we are here to do which is to keep people flying, to ensure the long-term future for the business and our people and to continue to deliver new opportunities for the people of the Highlands and Islands and Tayside to connect with new locations around the globe,” she added.

“Increasing traffic demands as well as resultant regulatory changes within the aviation industry means that to do nothing is not an option and we will work with our people and all stakeholder groups to ensure that the proposals work for all involved.

“This is an opportunity to invest in new high-tech skills as well as in new technology and our people will have the opportunity to be involved in delivering the Air Traffic Controllers of the future.”

HIAL is headquartered in Inverness and employs approximately 600 people across the Highlands and Islands and Dundee. The HIAL operation connects Scotland to more than 30 UK and international destinations and in 2016-17 handled more than 1.66 million passengers