For the first time in the history of the airport, Hamburg surpassed 17 million passengers – but with fewer flights. 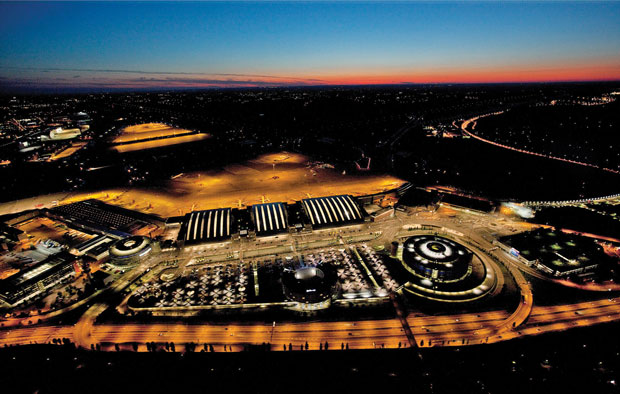 Germany’s fifth biggest airport saw an 8.6 per cent increase in passenger numbers last year despite a continued decrease in its aircraft movements.

“The passenger growth of 8.6 percent in the year 2017 was higher than average,” says Michael Eggenschwiler, CEO of Hamburg Airport. “At the start of the year we anticipated a significantly lower growth in passenger numbers. The actual development shows just how high the demand for mobility is amongst northern Germans. And it is our task as an airport to ensure the region’s mobility into the future, for both private and business travellers. It is a positive development for our neighbours that the number of aircraft movements has remained constant, thanks to efficient air traffic operations.”

A glance at the passenger load factor shows just how efficient air travel is becoming. The average number of passengers per flight in 2017 was 121.4, compared to an average of 112.5 in 2016. The average number of seats per flight has increased from 147 to 156. The load factor on flights to and from Hamburg Airport rose by 1.2 per cent to 77.8 per cent in comparison to 2016.

Looking forward to 2018 as a year in which Hamburg Airport expects to consolidate these developments, Mr Eggenschwiler said: “The aviation industry remains dynamic. The airline mix may see further realignment, which will make itself felt at Hamburg Airport. We will once again apply the highest standards of safety and customer satisfaction in 2018.”