A new option put forward by London Heathrow proposes expansions at existing terminals rather than the creation of a new building altogether. 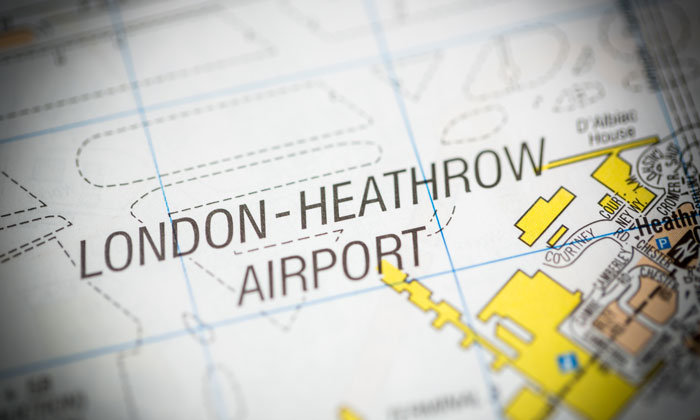 CONTROVERSIAL BUILD: With the new runway, Heathrow is expected to see more than 100 million passengers every year

A matter of days after reopening expansion plans to public consultation, London Heathrow has put forward an option that would shave £2.5 billion from the bill.

The option the airport has come up with now stands at £14 billion after operators and interested airlines discussed cost-saving measures.

To save the money, Heathrow proposes building additional capacity at both Terminals 2 and 5 rather than a dedicated terminal or satellite building between the current northern runway and the new northwest runway. Terminals 2 and 5 would therefore take on the 25 million additional passengers expected to be brought to the airport if and when its new runway is completed.

It also suggested that technological advancements could be brought in which would reduce the amount of terminal space required to process passengers and that the growth in terminal capacity might be completed in blocks as the demand grows.

Heathrow’s Executive Director Expansion Emma Gilthorpe said: “The Secretary of State set us the challenge to deliver an expanded airport for Britain with passenger charges staying close to current levels.

“We have now identified potential savings of £2.5bn and are increasingly confident we can meet the affordability challenge. We are looking forward to presenting detailed options on how to do it in our consultation in January, and while we will continue to work to reduce the cost of expansion, we will not compromise on our local commitments.”

The proposals – which will be released in detail as part of Heathrow’s public planning consultation in January – have been developed in close cooperation with the airlines and would ensure that Heathrow expanded with airport charges staying close to today’s levels.

Heathrow will be launching a 10-week public planning consultation which will run from January 17 to March 28 2018. The consultation will give the public an opportunity to see and feedback on Heathrow’s expansion proposals. It will be formed of two parts – the first on infrastructure design options for an expanded Heathrow and our approach to managing and reducing environmental and community impacts, while the second will focus on the future design principles for airspace around the airport.