The multinational company worked with ten major Indian airports to help them optimise and modernise their operations. 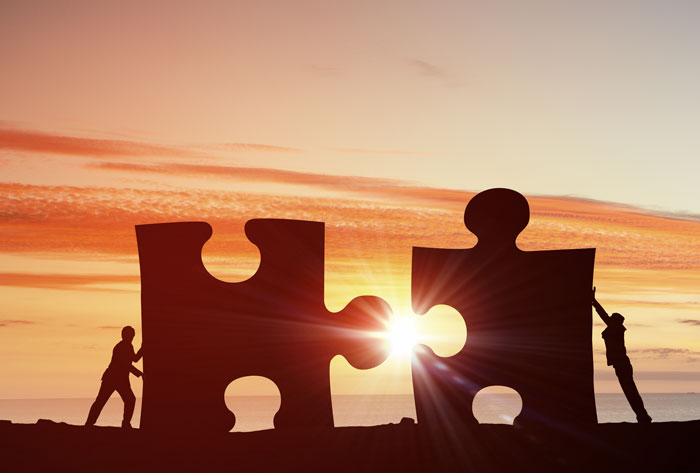 NIIT Technologies has won an International Airport Review Award in Terminal Operations for its role in a partnership with SITA.

This was achieved through an Airport Operations Control Centre, which synchronises all processes and sub-processes across passenger, baggage and aircraft operations. In addition, a centralised data centre was set up at Chennai Airport and a disaster recovery centre at Kolkata.

An airport operational database (AODB) was also set up to address gaps in the management system and provide real-time updates. This paved the way for collaborative decision making which is a joint programme among all airport partners including Air Traffic Control (ATC), Airline Operators (AO), Airport Ground Handles (GH) and support services.

Since the optimisation the airports have seen remarkable results – on-time performance at Chennai has increased from 68 to 87 per cent, flight capabilities have gone up by 8.5 per cent, and the number of flights has increased. 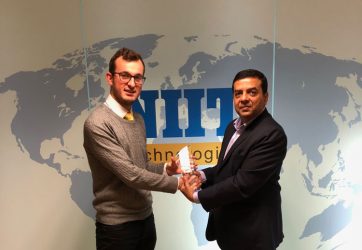 One of the IAR judges said: “NIIT Technologies has created a platform for collaborative decision making which maximises operational effectiveness and business resilience – they should be commended for delivering solutions that have already demonstrated great improvements to on-time performance.”