Paul Adamson, Head of Airports at Network Manager EUROCONTROL, extols the virtues of Airport Collaborative Decision Making (A-CDM) within and beyond the network to enhance performance as a whole… 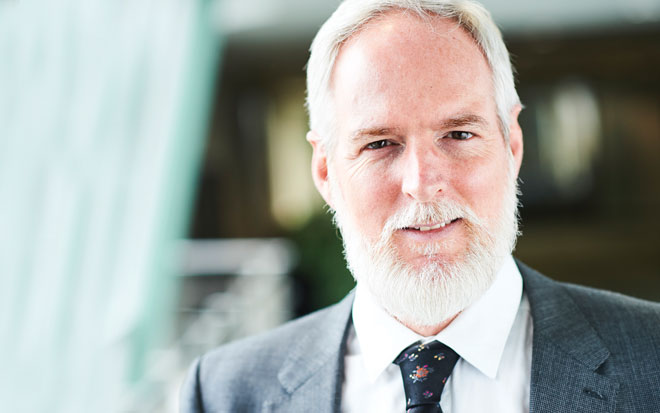 A-CDM has now been implemented at 20 European airports (Figure 1), meaning that over a third of all departures in the European Civil Aviation Conference (ECAC) area now originate from a CDM airport and transmit improved estimates of take-off time to the Network Manager Operations Centre.

In March 2016 a detailed impact assessment was published by EUROCONTROL looking at the airports that had already implemented A-CDM1. The report concluded that there are major local benefits associated with A-CDM and that the investment cost can be recouped in just 18 months, based just on the tactical cost savings for the airlines and not taking into account the benefits enjoyed by the other partners.

The study, which examines the experience of 17 CDM airports, found that local benefits included reduced push-back delays, shorter taxi-out times, better utilisation of ground handling resources, fewer late stand/gate changes and increased peak departure rates. Just for these airports, there are savings of over 34,000 tonnes of fuel burn per annum (100,000 tonnes of CO2 or €26.7 million) and nearly 250,000 minutes of flow management delay (worth approximately €15.5 million).

However, the benefits also extend to the network – through the dramatically improved predictability of take-off times. The standard deviation of take-off accuracy from CDM airports has reduced from an average of 14 minutes to around seven and five minutes at the sequencing and off-block milestones respectively. An improvement in predictability results in more capacity in the network, as air traffic control centres have more confidence that there will not be more flights than expected at any particular time…

This increase in confidence is directly related to the proportion of the number of flights that originate at an airport providing detailed and accurate departure times (either a CDM or an Advanced ATC Tower airport) (Figure 2). If Europe’s 50 busiest airports integrated with the network, then there could be as much as a 3.5% increase in en-route sector capacity – and even more if all the airports improved their predictability to the current best-in-class value.

It is clear that integrating airports into the network has significant benefits for the network as a whole – in addition to the very tangible local benefits. However, 10% of flights arriving at European airports come from outside the network. Even here, though we can improve predictability by sharing real-time operational data between the Network Manager and its global partners. This has already been in place with the United States for several years and agreements to share data have recently been signed with Brazil and the United Arab Emirates (UAE).

Within the UAE, Dubai International Airport already has A-CDM, demonstrating how this concept is spreading well outside Europe (at Singapore and Auckland Airports, for example). The International Civil Aviation Organization is developing A-CDM guidance material, with significant input from EUROCONTROL, and it is expected that this will be finalised soon, further helping to spread the word.

For Europe, A-CDM is a significant step on the path towards the SESAR operational concept of 4D trajectories, agreed and updated in real-time – a concept which will improve the performance of individual flights and enhance the performance of the network as a whole.

Paul Adamson started his career as an air traffic controller, working with UK National Air Traffic Services (NATS) and SERCO/International Aeradio (Emirates) Ltd in the UK, Middle East and continental Europe. Upon joining EUROCONTROL he was appointed as Project Manager for surface management and runway safety-related activities. He was also seconded recently to the SESAR Joint Undertaking for four years where he was responsible for airport-related projects. Paul is currently Head of Airports for the EUROCONTROL Network Manager where he is responsible for the integration of airports into the overall ATM network.

By Paul Adamson (Head of Airports at Network Manager EUROCONTROL)