The latest figures show more than 300,000 passengers travelled to the Faroe Islands’ airport between January and October. 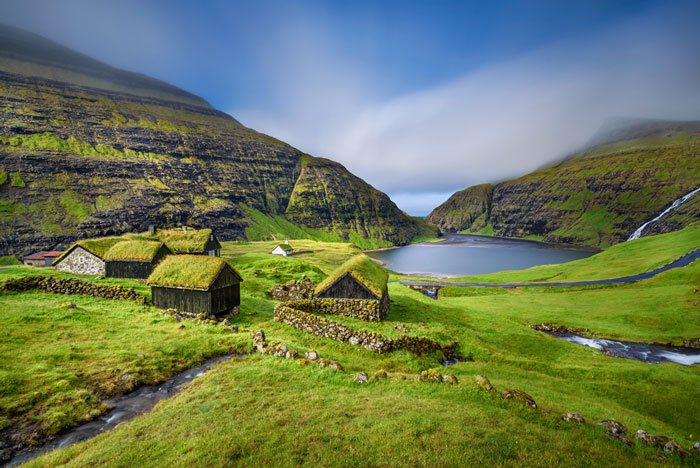 Vagar Airport has experienced growth every month since April, and October was no exemption. In October this year 29,405 passengers travelled through Vagar, this is an increase of 24.3 per cent compared to October 2016.

“The Faroe Islands are more accessible and more affordable than ever before. Atlantic Airways serves a record number of destinations and the fact that SAS has entered the marked with their route between Copenhagen, has opened the marked and has attracted the attention of the foreign eye. Furthermore, there is an increase of domestic demand,” said Jákup Sverri Kass, CEO at Vagar Airport

On the Faroe Islands availability of hotel-capacity is increasing, new restaurants are opening and there is an increasing optimism in the Faroese tourism industry.

Tourism can provide the Faroe Islands economy with a much-needed alternative to the dominant fishing-industry, that today is the backbone of the Faroese economy, said the director of Vagar Airport.

The Faroe Islands are located between the North Atlantic and the Norwegian Sea, about 200km off the north coast of mainland Scotland. Vagar is the archipelago’s only airport, serving the 58,000 population and visitors. All year round, Vagar offers flights to and from Bergen, Billund, Copenhagen, Edinburgh and Reykjavík-City among others. There are seasonal services to and from more far away locations such as Aalborg, Barcelona, Chambéry, Chania, Gran Canaria, Lisbon and Palma de Mallorca. The capital of the islands is Tórshavn, where around 19,000 people live.