The International Air Transport Association (IATA) urged the UK Government to shore-up its international air connectivity by focusing on a cost-effective expansion of Heathrow Airport and achieving early clarity on post-Brexit issues. 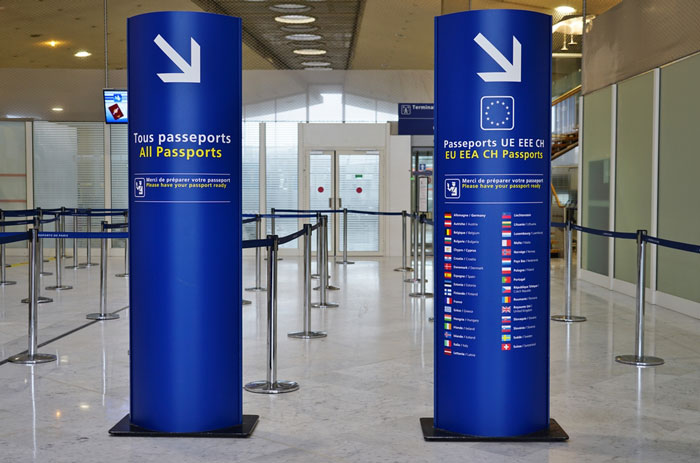 PRECIOUS TIME: All eyes will be on Brussels next month as a Euro Summit gets underway.

Addressing the UK Aviation Club, IATA CEO Alexandre de Juniac made the case for sorting Brexit quickly as the time is fast approaching when Britain will leave the European Common Aviation Area.

He said: “In building the post-Brexit world, the prosperity of the UK will depend on the strength of its connectivity—links with Europe and the rest of the world.

“There is a real challenge ahead. When the UK leaves the European Single Market, it will also leave the European Common Aviation Area. And when it breaks from the European Union, all traffic rights to the rest of the world associated with Europe will also be thrown into question. The basis of international aviation is bilateral air services agreements. There is no WTO agreement to fall back on. For that reason, I don’t see any alternative to a negotiated agreement.”

IATA urged an early resolution for aviation in the Brexit discussion. “Time is precious. The Brexit clock is ticking towards a deadline of March 2019. But the aviation deadline is earlier. Normally passengers can book travel about a year in advance. At a minimum, the flight schedules and seat and cargo inventories must be available at least six months in advance. So that puts the airlines’ deadline at October 2018—just 11 months from now,” said de Juniac.

“My message to all involved is threefold: Get started. Don’t step backward—people will not accept anything that turns back the clock on the achievements of the EU Common Aviation Area. And, lastly, don’t underestimate the amount of work ahead as there are intense political and commercial interests at stake.”

While much attention has been paid to air service agreements, IATA urged action across a broad spectrum of issues including:

“The pressure is mounting, with passenger numbers predicted to grow irrespective of Brexit. Solutions need to be found quickly to ensure a smooth transition. With the amount of work that needs to be done, there are good arguments to put transition agreements in place,” said de Juniac.

IATA urged the UK government to address severe capacity constraints in the South East England by expanding Heathrow Airport. The CEO said: “Heathrow is where expansion should take place. I know the struggle to build a third runway has meant decades of frustration. But the UK will be left behind in the globally connected world if it does not come to a final decision and implement it.”

The UK Department for Transport’s Draft National Policy Statement notes that a third runway at Heathrow will create £200 billion in economic value and support up to 110,000 jobs. “Expanding Heathrow is about building prosperity. It should be a priority for the UK. And facing the post-Brexit world makes it even more urgent,” he added.

“I am not saying to build the third runway at any cost. The original estimates of GBP 17 billion were completely unacceptable. Heathrow Airport’s recently announced intention to reduce that cost is a step in the right direction. Heathrow is already the most expensive airport in the world from which to operate. It is essential that Heathrow’s charges do not rise from today’s levels. The construction of the third runway must enhance Heathrow’s competitiveness, not destroy it.

“In delivering the third runway, Heathrow’s capacity issue will be resolved for now. But achieving the right quality at the correct price requires consultation with the airlines. And one idea from the airline community that should be taken into consideration by the government is seeking competitive bids from developers.”

The full text of de Juniac’s address is available on the IATA website .