Britain’s Chancellor of the Exchequer suggested it was ‘conceivable’ that on March 29 2019, the day Britain is calendared to leave the European Union, flights between the UK and EU would stop. 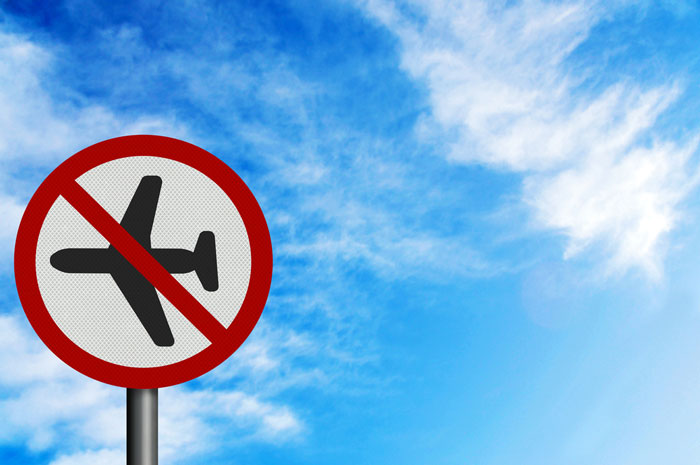 CUT OFF: Though the Chancellor said it was possible, he added that it was by no means a likely outcome.

He made the remarks today in discussions of Brexit during a meeting of the Commons Treasury Committee, but hastened to add that he didn’t think it likely.

Mr Hammond said: “It is conceivable that in a no deal scenario there will be no air traffic moving between the UK and the European Union on March 29 2019. But I don’t think anyone seriously believes that that’s where we well get to.

“There is a range of outcomes and what we will need to do at a point in time is determine what is a realistic worst case scenario that we need to plan for.”

The EU’s Single Aviation Market was created in the 1990s and removed all commercial restrictions for airlines flying within the EU, such as restrictions on the routes, the number of flights or the setting of fares. As a result, all EU airlines (including UK airlines) may operate air services on any route within the EU, including domestically within an EU country (cabotage rights).

Responding to his comments, Chief Executive of the Airport Operators Association (AOA), Karen Dee said: “It is welcome to hear the Chancellor recognise the importance of getting a deal with the EU on aviation. International aviation connectivity will be the foundation upon which a truly global Britain is built, enabling the UK’s trade in goods and services as well as supporting tourism.

“The Chancellor is right that we will need a new legal framework the day after Brexit to ensure continuity of air services. With airlines putting tickets on sale up to 18 months in advance of the date of travel, it is vital that a transition deal is agreed as soon as possible to give consumers and businesses the confidence their future travel will be uninterrupted.

“The AOA believes this is well understood on both sides of the negotiations. Airports stand ready to facilitate our future connectivity and look forward to working with the UK Government and our European partners to secure a deal that works for everyone.”