The UK Chancellor Philip Hammond has presented the 2017 Spring Budget suggesting he hopes it to provide a “strong, stable platform for Brexit,” 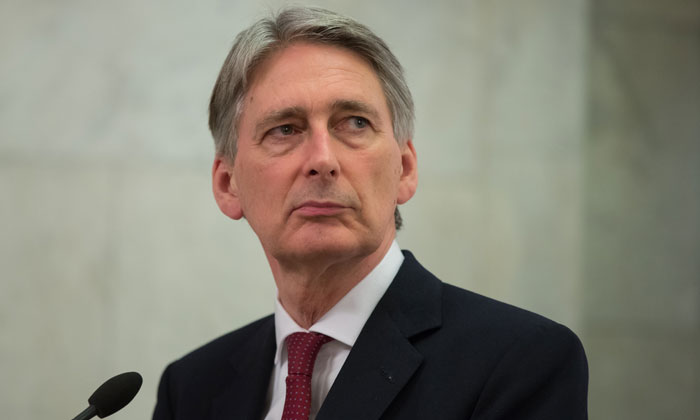 The UK Chancellor Philip Hammond has presented the 2017 Spring Budget suggesting he hopes it to provide a “strong, stable platform for Brexit,” something for which many regard Heathrow as integral.

Their views were of slight disappointment regarding Air Passenger Duty:

“We’re disappointed the Government has not taken the opportunity to reduce air passenger duty. The increase today, and the signal of potential further increases in the coming years, hands a great advantage to our European competitors. If Britain is to be one of the best places in the world to do business then we must work towards abolition of this tax on British competitiveness, tourism, investment and trade.”

And on increased investment and focus on technical education, Europe largest airport suggested that:

“We welcome the creation of ‘T Levels’ and extra funding for PHDs in STEM subjects which will help provide the workforce Britain needs for the future. Heathrow expansion, along with other strategic infrastructure projects, will create thousands of highly skilled jobs.

These Government reforms are crucial to ensuring we can deliver a modern, affordable Heathrow.

These Government reforms are crucial to ensuring we can deliver a modern, affordable Heathrow and make sure today’s schoolchildren are able to make the most of the opportunities.”

Meanwhile, when responding to the Chancellor’s Budget Statement, Chief Executive of the AOA, Karen Dee said:

“Airports provide the necessary infrastructure for the UK’s international connectivity, with aviation the transport mode of choice for most people travelling to and from the UK and for 40% of the UK’s trade. Boosting that international connectivity through unlocking new destinations will be crucial to achieve the Chancellor’s aim of building the foundations of a stronger, fairer, more global Britain.

“That is why it is a missed opportunity for the Chancellor not to have cut Air Passenger Duty today and instead announcing another rise in line with RPI in 2018/19, on top of the RPI rise from April 2017.

The UK’s APD is already one of the highest air taxes in the world. With most of our nearest neighbours either charging nothing or less than half of what the UK levies, APD is a tax on the UK’s global competitiveness and connectivity.

The UK’s APD is already one of the highest air taxes in the world.

“Halving APD, as the AOA had called for alongside A Fair Tax on Flying campaign partners, would have brought the UK into line with the next highest APD equivalent in the EU, in Germany. It would have encouraged airlines to schedule new routes between the UK and new destinations, including in emerging markets, by making those flights more economically viable. It would also have made boosting capacity on existing routes more attractive.