The European airport industry today renewed its warning about Brexit and its potential impact on European air transport, connectivity and the wider economy during a public hearing on the subject in the European Parliament in Brussels. 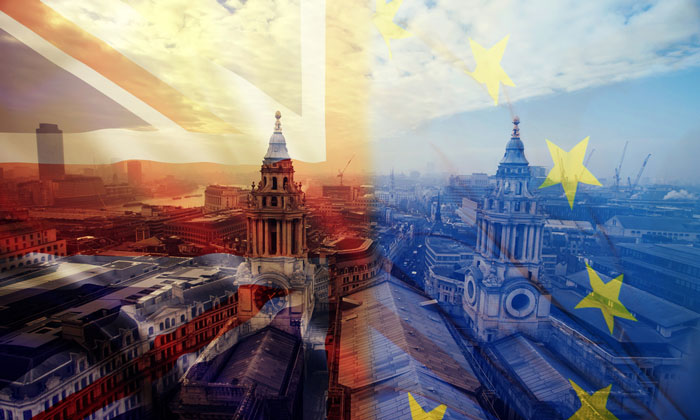 More than a year on from the UK’s vote to leave the EU, the uncertainty as to what will happen when the UK will exit the EU has yet to subside. At the same time, the possibility of a cliff edge scenario – of the UK leaving the EU without a new trading relationship with the bloc being defined and agreed – cannot be discarded.

In this context, ACI Europe called on the UK to urgently come up with a detailed and comprehensive position on Brexit for aviation. This position should allow the UK to safeguard and further develop its air connectivity with the EU27 and beyond – recognising this as a cornerstone of the country’s future prosperity. Continued participation in the Single European Aviation Market would be the best option.

Speaking in the margins of the hearing, Olivier Jankovec, Director General ACI Europe said “The clock has been ticking since March and negotiations already began last month. Yet, we remain completely in the dark as to what will happen on 1 April 2019 and we have no idea how long this uncertainty will persist. The fact that the UK has yet to define a clear and detailed position as to what it wants – not just in terms of its new relationship with the EU, but also about how to transition there – is not helping. This only results in precious time being lost and potentially increases the risk of a no-deal scenario – which should be avoided at all cost, as it could ultimately result in flights between the UK and the EU being suspended.”

The uncertainty for aviation is higher than for other sectors, as are disruption risks relating to the above-mentioned ‘cliff edge scenario’. That is because WTO rules do not cover air transport services.

“While falling back on WTO rules would still be far from ideal and would come with significant costs, it still means businesses can rely on an alternative legal framework allowing them to keep operating and plan for contingencies accordingly. That is not the case for aviation. As it now stands, in the absence of a deal on a transition or the future regime, aviation would simply fall into a legal vacuum – which if not addressed could simply mean no flights.”

Accordingly, ACI Europe also called for aviation to be prioritised as regards the order in which the different sectors will be dealt with when the time comes – hopefully – to negotiate the new UK-EU27 relationship. ACI EUROPE also urged the UK and each of the EU27 countries to look at what alternative legal framework would apply to aviation in the case of a no deal scenario – as part of their own contingencies.