Earlier this year, Stuttgart Airport pledged to be carbon neutral by in less than 25 years. Now it has accreditation to show it’s on its way. 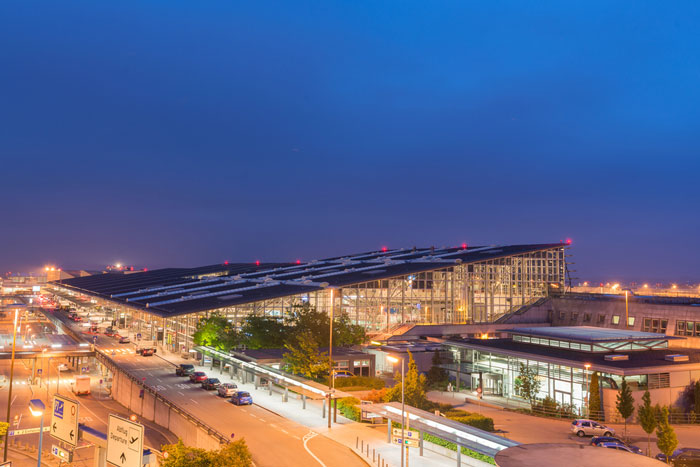 GEHEN GRÜN: Stuttgart Airport is putting every effort into becoming carbon neutral by 2050

Stuttgart Airport is making strides towards a more eco-friendly future.

Since last year, the south west German airport has had its performance in climate protection externally audited and evaluated by the Airport Carbon Accreditation (ACA) programme. The body awarded Stuttgart Level Three Optimisation accreditation. This means that it is a source of inspiration in carbon mitigation initiatives for those around them. In Stuttgart’s case, it is not only actively reducing its CO2 emissions, but also engaging stakeholders present at the airport to do the same

It hadn’t previously been assessed and so has leapfrogged two levels to reach Level Three.

Airport Carbon Accreditation (ACA) is a carbon management certification standard developed by ACI Europe, the trade representative of European airports. The programme provides an airport-specific standard according to which emissions that contribute to global warming are calculated and continuously reduced. It contains of four levels of certification: “Mapping”, “Reduction”, “Optimisation” and “Neutrality”. The spokesperson added: “Stuttgart Airport strives to become one of the best-performing and most sustainable airports in Europe.”

Europe has the most accredited airports out of any continent with 118. By comparison, Africa has only 10 and Asia and Oceania have 37 between them. In Europe, 28 airports have been granted Neutrality status, representing 19.6 per cent of the continent’s air passenger traffic.

Aviation must adapt with the changing world, thanks to COVID-19