In the analysis of these figures, there are many reasons, of which the foremost is the economic situation in the relatively stable region, the relative stability of fuel prices, the allocation of the operations of some airports to certain, specialised companies to increase their efficiency and effectiveness as well as improving and modernising the services provided to passengers.

This has seen an improvement across the region in areas of security, safety, environmental protection, comfort and the maximum utilisation of modern technologies.

As a result, airports are catering better to the demands of many airlines in the region which has encouraged the entry of several new airlines to ensure that the region keeps pace with growth and growing demand for air transport as well as raising regulatory and operational constraints and encouraging healthy competition between carriers.

This offers travellers with several alternatives when travelling to or through the GCC nations, themselves considered to be a link between East and West.

Finally, it is expected that the number of passengers processed in the region will increase in 2017 and exceed the limit of 300 million, due to the nature of this approach adopted by the GCC countries.

It is the region’s overarching acknowledgement of the importance of the air transport industry in driving economic growth that underpins the development of these programs in civil aviation. 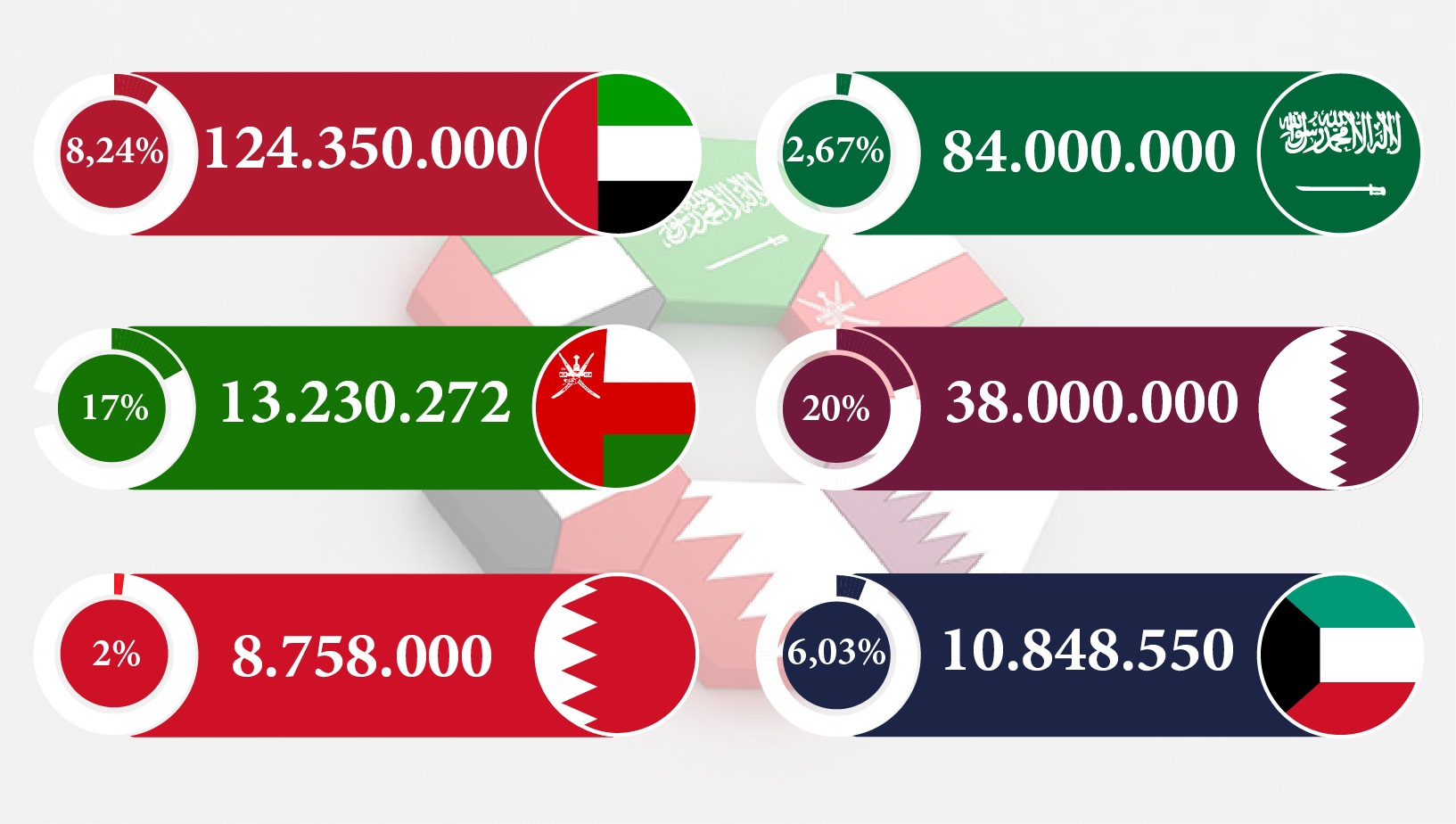