Helsinki Airport, operated by Finavia, is the best connected airport in Northern Europe. 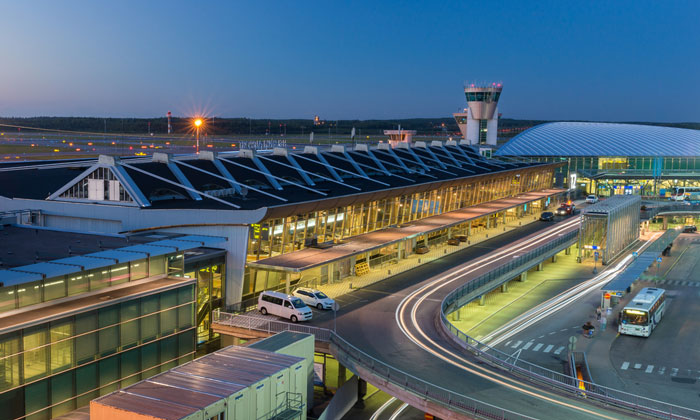 According to the findings of Airports Council International’s (ACI) Airport Industry Connectivity report, Helsinki Airport is highly competitive operation that offers a wide network of destinations and attracts a high proportion of transit passengers.

Ranked highest in the ACI Europe report are airports offering excellent links with other well-connected airports. Helsinki Airport is ranked 12th in Europe and a clear first in Northern Europe.

“In recent years, Helsinki Airport has strengthened its position as a significant air traffic hub. This is largely due to our appeal in the wider Baltic region and the growth in transit traffic between Europe and Asia. Finland’s growing popularity as a holiday destination is also a significant factor. Connectivity is highly significant for Finland’s competitiveness and provides an added edge for businesses based here,” says Kari Savolainen, CEO at Finavia.

In this year’s analysis, Helsinki Airport’s hub connectivity index measured at 9,982. This represents growth of 96% in just ten years. Helsinki is by far the best connected airport in Northern Europe, well ahead of Copenhagen in second place with 5,404 index points and ranked 15th overall. Oslo was ranked 17th with 3,868 index points. Both Oslo and Copenhagen attract higher passenger volumes than Helsinki Airport.

“There isn’t a country in the world that doesn’t want a well-connected air traffic hub. There are several places in Europe that simply lack that, and these countries run the risk of getting left behind. At Finavia, we will continue our determined efforts to improve Finland’s connectivity. Right now, we are in active discussions with a number of airlines on new routes and the opportunities the Finnish market represents,” Savolainen says.

European and North American airports offer the best connectivity in the world. However, the airports showing the fastest increases in connectivity over the past ten years are in the Middle East and Asia, notably China.