ACI Europe welcomed the package of measures adopted today by the European Commission to further support air connectivity and move forward with the EU Aviation Strategy. 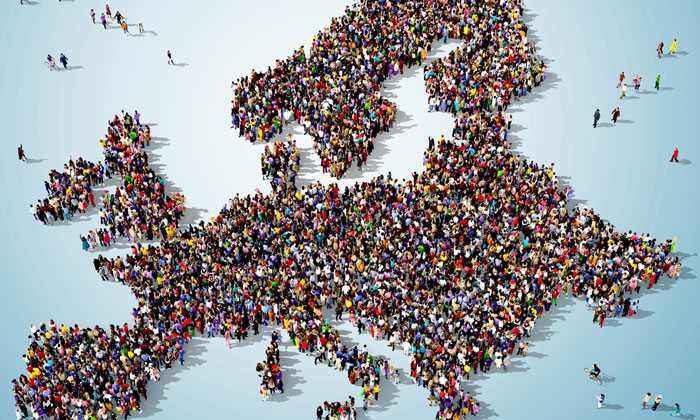 The key proposal in this package is a new regulation allowing the Commission to investigate unfair competitive practices in aviation from non-EU countries, with the possibility to adopt redressive measures. Europe’s airports consider fair competition to be an essential feature of any well-functioning open aviation market. However, in recent years the concept of fair competition has been at the centre of claims targeting a number of Middle Eastern airlines in particular – without compelling legal evidence being provided so far.

“The new rules tabled today should provide an objective, transparent and robust process to investigate alleged distortions of competition in air transport. This will hopefully allow us to move on from mere allegations and somewhat sterile debates to established facts and legal action, where needed. But this regulation should only really be applied as a last resort – when all the other avenues of agreed dispute resolution have been exhausted.”

“Ultimately, this regulation must be about ensuring equality of opportunity in the Global aviation market – rather than equality of outcomes, which always ends up interfering with market forces, hindering connectivity and innovation. A crucial aspect of the new rules is the fact that they require an assessment of not just the interest of the complaining airline or State, but a wider assessment of all EU interests at stake. This means looking at the impact on consumers, but also on other industry stakeholders – including airports and their communities.”

In parallel, the Commission reiterated its call for EU States to allow the opening of new aviation negotiations to further open market access on a reciprocal basis with countries such as Mexico, Oman, Kuwait and Saudi Arabia – a call which was echoed by Europe’s airports.

Today’s Commission package also provides clarifications on the way EU States can implement Public Service Obligations on smaller air routes which are vital for regional development, but where insufficient demand or market failure do not ensure adequate services. Given that many smaller regional airports and their communities have come to depend on Public Service Obligations for their connectivity, ACI Europe is reassured that the Commission recognises the continuous need for this system – which acts as an essential tool of economic and social cohesion.

Taking note of the Commission’s intention to carry out a wider review of Public Service Obligation rules, ACI Europe stressed the need to keep flexibility and avoid one-size-fits-all approaches given the wide variety of local circumstances in Europe’s more remote regions

All new analysis on air connectivity

The provision and improvement of air connectivity is inherent to the business and social mandate of airports – and is a strategic priority for ACI Europe. Accordingly, a new Airport Industry Connectivity Report will be released by ACI Europe next week – on 13 June at its 27th Annual Congress in Paris. Contributing new data, hard facts and analysis to the EU Aviation Strategy, this report will look at the air connectivity developments over the past 10 years, with a focus on the impact of the different airline business models on air connectivity as well as of specific non-European airlines.