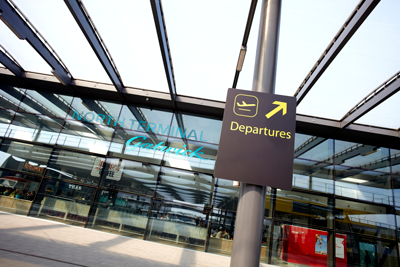 Gatwick Airport is celebrating its busiest June on record with an 8.5 percent growth in passenger numbers compared to the same period last year. In addition, the airport experienced 24 percent growth in long-haul routes.

Meanwhile, strong growth was also seen from Gatwick’s regional connections across the UK which grew 7.4 percent as a whole with Belfast routes +103 percent, Newquay +34 percent and Inverness +13 percent year on year.

“We’re seeing strong growth right across the board – be it from our regional connections, business routes or holiday destinations – especially our long haul destinations which have rocketed this month by 24 percent year on year.

“This month saw the arrival of Tianjin Airlines’ route to China and in just weeks Cathay Pacific will commence flights to Hong Kong, joined by British Airways’ service to Cape Town this autumn. June’s results show the benefits a two runway Gatwick would provide for Britain – guaranteed growth with reduced environmental impacts and no taxpayer funding. Let’s get on with it and deliver for Britain.”