Aer Lingus has signed a new sustainable aviation fuel supply agreement with Gevo, Inc., which will see a significant step by the airline in its commitment to a lower-carbon future. 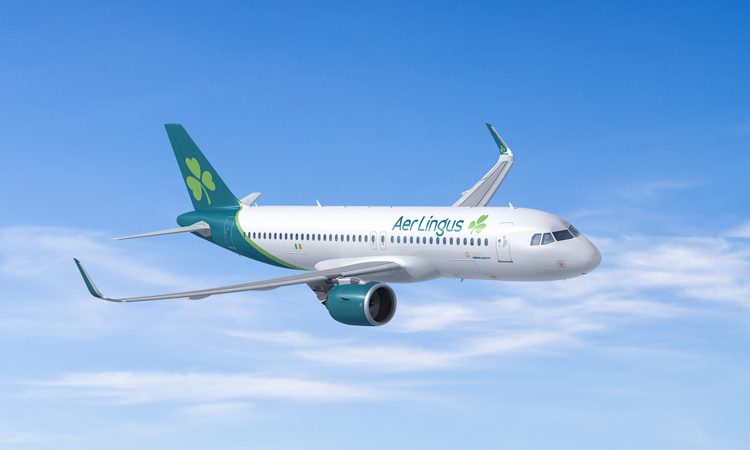 The agreement will see the purchase of 19,000 tonnes of sustainable aviation fuel per year for five years and is a significant step by the airline in its commitment to a lower-carbon future.

As part of IAG, Aer Lingus has pledged to achieve net zero carbon emissions by 2050 and has committed to powering 10 per cent of its flights using SAF by 2030.

The introduction of SAF as a renewable fuel source is instrumental for the airline in realising its ambitions. Aer Lingus plans to commence fuelling its aircraft with SAF from Gevo from 2026.

The supply agreement will see Aer Lingus purchase enough SAF to reduce lifecycle CO2 emissions by at least 180,000 tonnes, the equivalent of powering 1,000 net zero CO2 emissions flights between Dublin and Los Angeles on an A330 aircraft. 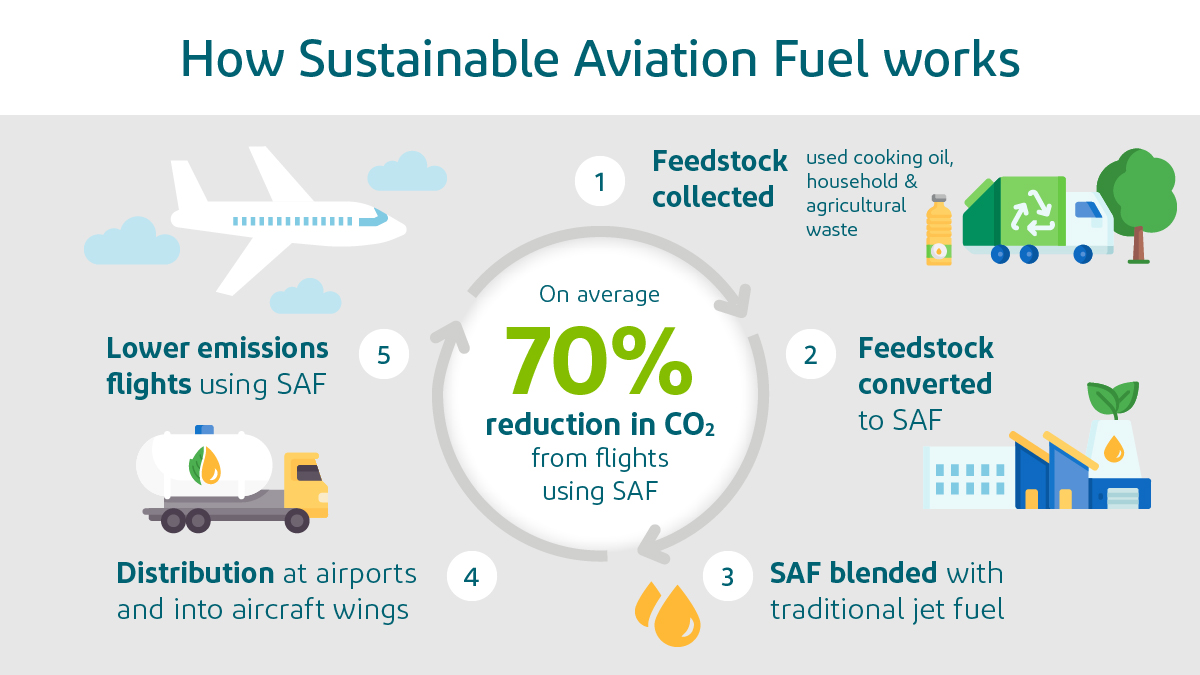 Lynne Embleton, Aer Lingus Chief Executive Officer said: “This agreement with Gevo marks an exciting and critical step on our journey to net zero carbon emissions and underlines our commitment to powering 10 per cent of flights using sustainable aviation fuel by 2030.

“Because our fuel is fungible and drop-in ready, it’s expected to have an immediate impact to help our partner airlines achieve their sustainability targets ahead of schedule.”

Other initiatives adopted by the airline to drive sustainability include a carbon offsetting tool which enables Aer Lingus customers to offset their flight emissions and support a range of global carbon reduction projects – such as rainforest protection and reforestation programmes.