Posted: 30 May 2022 | International Airport Review | No comments yet

London Gatwick Airport has announced that it will start a focused statutory public consultation on to discuss its plans to bring the existing Northern Runway into use alongside its Main Runway, with updated highway designs. 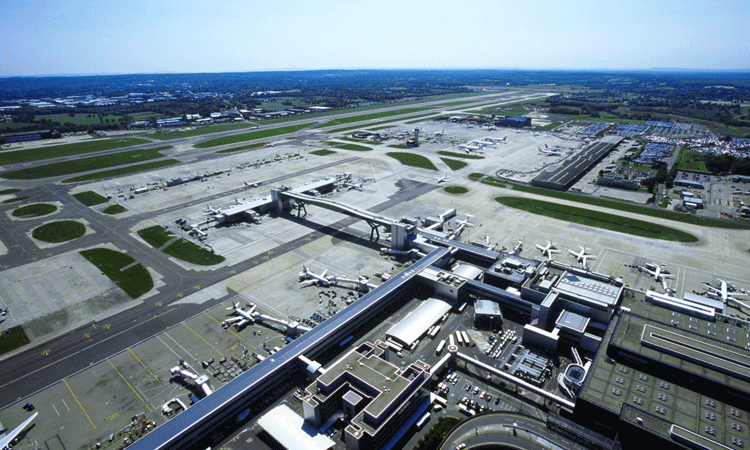 London Gatwick Airport (LGW) has announced that it will start a focused statutory public consultation on 14 June 2022 about its plans to bring the airport’s existing Northern Runway into routine use alongside its Main Runway.

The consultation will focus on the airport’s updated highway design, which has changed in response to feedback received during the Autumn 2021 consultation. It will run for just over six weeks, until 11:59pm on 27 July 2022.

Full details of the revised plans for the roads around the airport will be published at the start of the consultation and will newly include proposals to:

The plans for the South Terminal roundabout remain largely unchanged.

When publishing the consultation, Gatwick will also provide an update on other aspects of its Northern Runway plan, following feedback from the initial public consultation last year (2021).

The UK government has also today published its 10-point plan for Aviation, a strategy designed to build an industry that is not only fit for the future, but one that is also world leading. Gatwick’s plans align closely with the government’s strategy to rebuild consumer confidence, build back sustainably from the pandemic, support jobs and build a skilled and diverse workforce that is fit for the future.

The majority of the construction works associated with the airfield would be contained within the existing airport boundary and the cost of works, approximately £500 million, will be privately financed. The proposals are also low impact, are in line with government policy of making best use of existing runways and would generate approximately 18,400 additional jobs by 2038 and an additional expected £1.5 billion GVA to the region.

The project will also be delivered in a sustainable way which helps the airport to meet its goal of zero airport emissions before 2040.

Stewart Wingate, CEO, Gatwick Airport commented: “When we launched our initial public consultation last September (2021), we wanted to hear from people and interested groups on our plans to bring our existing Northern Runway into regular use alongside our Main Runway. Following feedback on our proposals, we have listened and taken the decision to amend several aspects of these plans, particularly our highways designs, so we are keen to get further feedback from local people and other stakeholders on these updated changes before we take our plans forward.”