Strong cargo support from Finnair has allowed the airline to continue serving Shanghai and Seoul routes, however flight times will be increased due to the avoidance of Russian airspace. 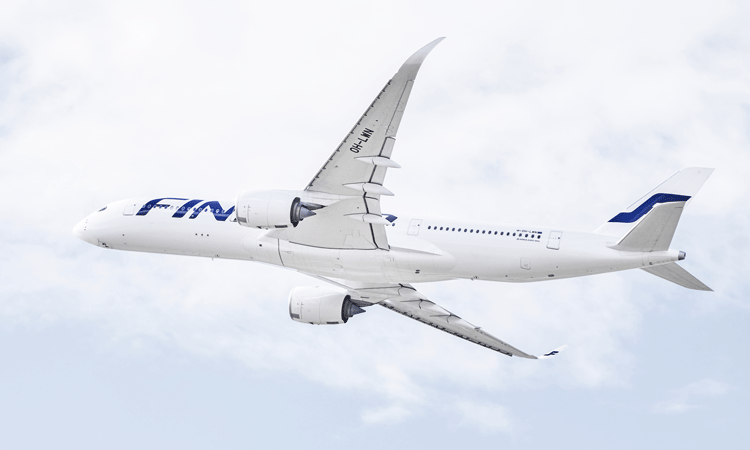 Finnair has continued to update its traffic programme due to the closure of the Russian airspace, announcing a continuation of its Helsinki to Shanghai and Seoul routes.

Further increased cargo prices have enabled the continuation of Finnair’s passenger services to key Asian markets, even with the longer flight times as a result of the need to avoid Russian airspace.

Finnair has made the difficult decision to cancel flights to Osaka and Hong Kong until the end of April 2022, but remains committed to the Asian destinations.

From 10 March 2022, Finnair will fly to Shanghai once a week on a Thursday, and from 12 March 2022 to Seoul three times a week on Wednesday, Saturday, and Sunday.

The flight routes avoid Russian airspace, with a flight time of between 12 and 14 hours, depending on the direction. Both routes go around Russian airspace from the south, and the return flights from Seoul to Helsinki can also take the northern route.

Ole Orvér, Chief Commercial Officer at Finnair commented: “We strive to offer our customers connections between Europe and Asia to the extent it is possible in this challenging situation.

“We understand how frustrating the situation is for our customers and are very sorry about the inconvenience and trouble the flight changes are causing them.”

Avoiding Russian airspace on flights between Europe and Asia has considerable impacts on flight times, thus impacting fuel, personnel, and navigation costs, however safety is always our number one priority.

Finnair has announced that it will continue flying to Tokyo from 9 March 2022, with each of the four weekly services avoiding Russian airspace. Finnair will also continue to serve Bangkok, Delhi, Phuket, and Singapore, with routes avoiding Russia.

The airline will continue informing customers via email and text message of changes to their flights.

How to become a silent airport?