The Greater Toronto Airports Authority has announced its partnership with #NotInMyCity, an anti-human trafficking initiative, with the aim to end one of the fastest-growing crimes in Canada. 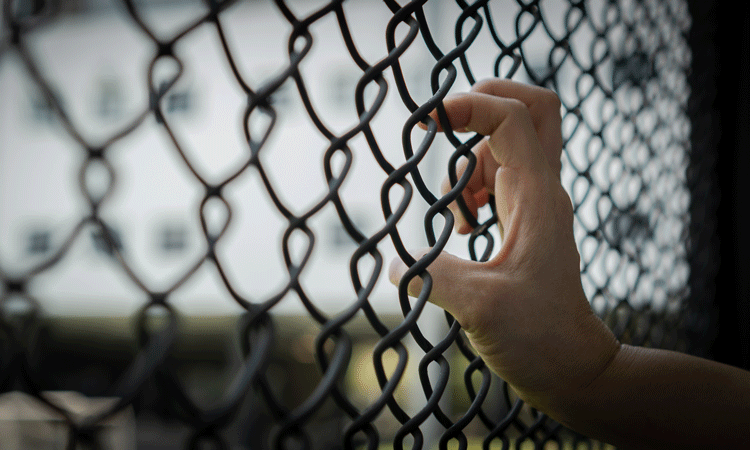 “As Canada’s largest airport, we recognize the critical role we play to bring visibility to the injustices and remove the hidden nature of human trafficking,” commented Deborah Flint, President and CEO of the GTAA. “By working with #NotInMyCity, we are able to leverage their well researched e-learning, along with their extensive expertise and knowledge and educate our airport workers on the ways to recognise the signs of human trafficking and how to respond.”

“Airports see millions of people through their doors every year, so they are ideally positioned to bring awareness to this issue and embed human trafficking education into their safety culture,” added Natalie Muyres, Programme Manager at #NotInMyCity. “Pearson Airport has demonstrated important leadership by joining the growing aviation community that is creating awareness, providing education and sustained attention to the issue of human trafficking in Canada.”

Supporting this important initiative in the Greater Toronto Area is Peel Regional Police, who provide local programmes and supports for victims of human trafficking.

“It’s a serious threat to everyone’s fundamental right to live free of violence. Many victims face long-lasting effects of trauma, and the number of young women lured into this life continues to increase,” said Chief Nishan Duraiappah, Peel Regional Police. “By building upon and sustaining collaborative partnerships among community stakeholders and implementing a co-ordinated response, Peel Regional Police continue to raise awareness through prevention and education programmes delivered mainly by the Peel Human Trafficking Service Providers Committee. We will also partner with the Greater Toronto Airports Authority to further combat human trafficking.”

Human trafficking is one of the fastest-growing crimes in Canada, and 93 per cent of reported victims are Canadian citizens who are trafficked domestically. Air transport is frequently used as a method of transport by traffickers, making airlines and airports ideally positioned to assist the effort to defeat human trafficking.

In addition to training airport employees on how to identify and react to signs of human trafficking, the GTAA is posting signage and information in strategic areas of the airport to help victims receive help as they pass through Pearson.

The GTAA will continue to work with #NotInMyCity in the future to help combat human trafficking.