Dominica in discussion with airlines to expand international flights

Since American Airlines launched a non-stop flight between Miami International Airport and Douglas-Charles Airport, Dominica is now in talks with other airlines to expand direct flights into the country. 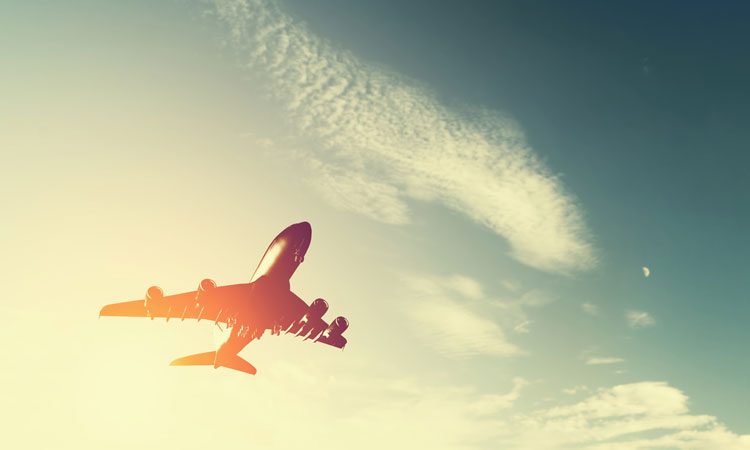 The Commonwealth of Dominica is in talks with Air Canada, United Airlines, and Delta Airlines to expand direct flights into the country. The news comes after American Airlines recently started a new non-stop flight between Miami International Airport (MIA) and Dominica’s Douglas-Charles Airport (DOM).

Direct flights from North America mean that thousands of tourists can now visit the island without lengthy layovers. The creation of quicker and easier air access invites more travellers from all over the world to escape to the island for a bit of relaxation and rejuvenation – the perfect winter vacation.

“We are aggressively pursuing various methods to ensure that people can come to Dominica on the same day they depart from their country; it is very critical for our destination, so far discussions are advancing positively,” said Denise Charles, Tourism Minister of Dominica.

Dominica is quickly becoming a popular destination for eco-conscious travellers, particularly those that may want to have a luxury experience but not at the cost of the environment. As the country moves towards complete climate resilience, visitors can be safe knowing that their trip helps preserve and boost the local environment.

The Nature Isle is one of the Caribbean’s best-kept secrets – boasting natural attractions like the bubbling waters of Champagne Reef, the majestic Trafalgar Falls, and the Titou Gorge where the Pirates of the Caribbean were filmed. One of the island’s most famous activities include hiking to the Boiling Lake, the world’s second-largest hot lake, situated in the UNESCO World Heritage Site-listed Morne Trois Pitons National Park.

In recent years, the nation has welcomed several luxury eco-tourism resorts, invested heavily in small businesses, and is in the process of constructing a new international airport that will open Dominica up to the rest of the world. The Nature Isle is well-positioned to take full advantage of the tourism market.

The country’s Citizenship by Investment (CBI) Programme largely funds these projects that assist in creating a resilient tourism industry. Launched in 1993, the programme allows vetted foreign investors and their families to become citizens of Dominica after contributing to the island’s economy. Successful applicants not only gain second citizenship from a country whose passport opens up visa-free and visa-on-arrival access to over 160 destinations, but they also get to live, work and study in Dominica whenever they want.