As part of the decarbonisation initiative launched by Snam, the leading energy infrastructure company has partnered with SEA and Milan airports to introduce green hydrogen in Malpensa Airport. 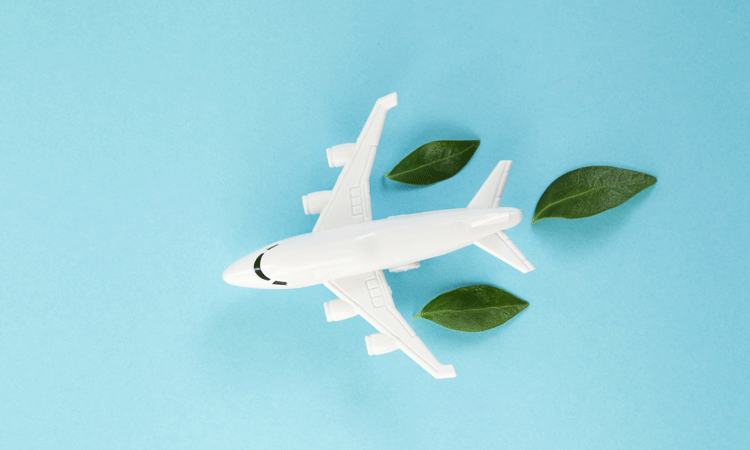 First in Italy, SEA, Milan airports, and Snam, one of the leading energy infrastructure companies in the world, will introduce hydrogen in an Italian airport.

This is part of the initiatives launched by Snam focused on hydrogen for the decarbonisation of airports, ports, and whole transport sector. The project will include a plant construction to supply the ground vehicles of Milano Malpensa Airport (MXP) with green hydrogen, produced from renewable sources.

The infrastructure designed by Snam will involve the electrolyser installation together with a compressor, a storage system, and a hydrogen delivery system. To this project, which is part of OLGA bigger plan for the aviation decarbonisation, financed by the EU under the ‘Horizon 2020’ call for tenders with €25 million, will be allocated €1.1 million.

The aim is to make Milano Malpensa a green hydrogen supply hub for airport’s internal logistics and for external transportation. The plant should be ready by 2023 to 2024. Among the main character, there will be RINA.

SEA is actively involved in many initiatives to reduce the overall emissions such as the replacement of passenger shuttles and operating vehicles with new electric vehicles, the commitment to attract companies investing in latest-generation fleets, and the creation of a Hydrogen Valley, near Malpensa, for the use of hydrogen-powered aircraft by 2035. Another important step towards this direction is the recent agreement with Skyports, leader for the design and management of vertiport in the world, to create a platform for electric aircraft for urban mobility.

SEA thus confirms the commitment to stepping up all the efforts in addressing climate change and sustainability.