The FAA launches new software, after reports identify the dangers of laser strikes, to reduce the safety threat imposed on aircrafts, crew, passengers, and communities. 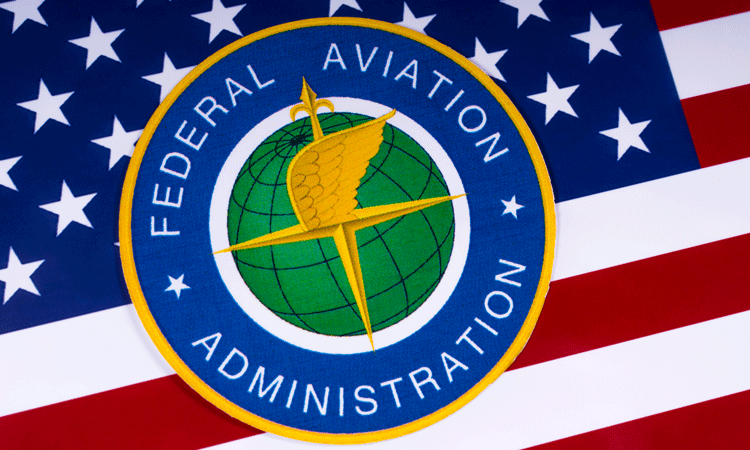 Shining a laser at an aircraft poses a serious safety threat and can result in large fines and criminal penalties. Working to identify trends in laser strikes, the U.S. Transportation Department’s Federal Aviation Administration (FAA) has developed a visualisation tool that analyses laser strike data from 2010 to 2020.

Using the Tableau software platform, the tool identifies trends that include geographic area, per capita data, time of day and year. The FAA is sharing the information in the new format to draw attention to the dangerously high rate of laser strikes on airplanes.

Steve Dickson, FAA Administrator, said: “Pointing a laser at an aircraft can temporarily blind a pilot and not only affects the crew but endangers passengers and the communities they fly over every night.”

Laser strikes increased in 2020 despite the decrease in flights due to the COVID-19 pandemic. Pilots reported 6,852 laser strikes to the FAA last year, up from 6,136 in 2019. The number of incidents reported in 2020 incidents was the highest annual total since 2016.

The FAA remains vigilant in raising awareness about the dangers of pointing lasers at aircraft and encourages the public to report laser strikes to the FAA and local law enforcement.