Katowice Airport, according to its July 2021 summary, reports a growth in cargo freight transported to and from the airport, showing an increase from its 2020 results impacted by COVID-19. 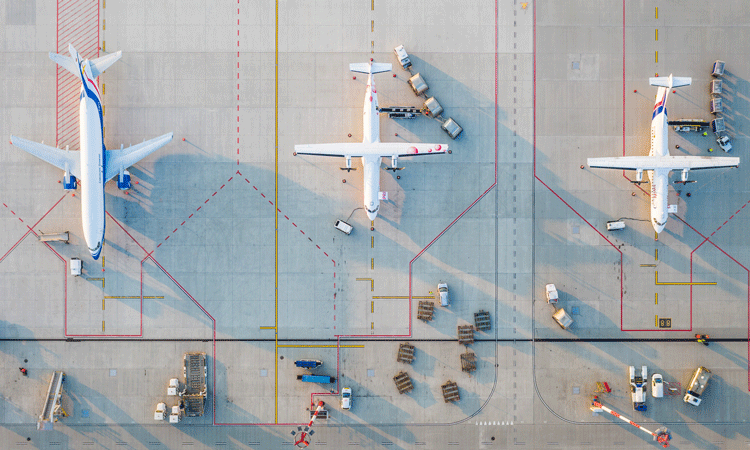 Artur Tomasik, President of the Management Board of Górnośląskie Towarzystwo Lotnicze SA, the company managing Katowice Airport, said: “For years, thanks to modern infrastructure, which is capable of handling a lot of cargo, Katowice Airport has been consistent in achieving better results in this segment of air traffic; the airport is strengthening its position among Polish regional airports. According to our prognoses, 2021 will be a record year for us; we will conclude it with a 50 per cent increase in the amount of handled cargo in comparison with 2020. In 2021, approximately 30,000 tonnes of freight will be handled. At the same time, we are concerned with the development of this segment. We are planning to expand the cargo area at Katowice Airport. In the foreseeable future, we plan to carry out investments which will allow us to at the very least double the surface of terminal infrastructure which handles air cargo.”

Katowice Airport is among the biggest regional airports in Poland. In 2019, record breaking 4.84 million passengers used its flights network and two million of them travelled on charter flights. Prognosis for 2020 assumed that 5.5 million travellers would be handled. However, due to COVID-19, 1.44 million passengers travelled to and from Katowice Airport last year. The airport is the country leader in charter traffic and the regional leader in cargo traffic.

Heathrow Airport has successfully incorporated SAF into its flight operations