Posted: 14 May 2021 | International Airport Review | No comments yet 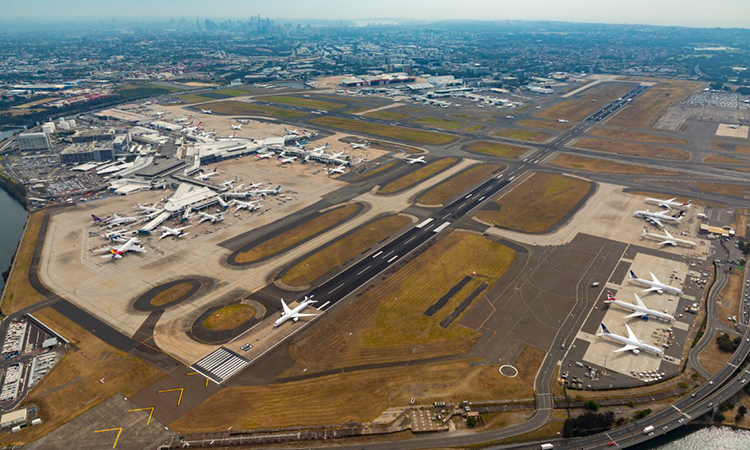 The move to re-open the runway, which temporarily ceased operations on 22 April 2020, will help the airport to accommodate essential maintenance works on the main north-south runway while the gradual improvement in domestic air traffic continues.

Sydney Airport’s passenger traffic data for March 2021 showed domestic traffic had recovered to 48 per cent of March 2019 levels. However, international passengers remain 97 per cent down.

Dhruv Gupta, Chief Aeronautical Officer at Sydney Airport, said: “The re-opening of the runway will help us to facilitate essential maintenance works on our main north-south runway. We’ve had some encouraging signs with the opening of the New Zealand bubble and the ongoing gradual improvement in domestic passenger traffic, but, as of March 2021, we were still 68 per cent down overall on where we were in March 2019.”

The east-west runway typically accounts for approximately one in 10 aircraft movements and is primarily used during weather disruptions and under ‘noise-sharing’ arrangements.

Ted Plummer, Sydney Airport’s Special Advisor for Government and Community Relations, said: “We appreciate that communities to the north and south of the airport would have experienced an increase in aircraft noise recently, relative to periods in 2020 when state borders were closed. Air traffic still remains well below pre-COVID-19 levels, however, the re-opening of the east-west runway means that whatever air traffic there is can be distributed more evenly while we do maintenance on the main north-south runway.”

“The re-opening of the runway also means that residents who haven’t seen an aircraft overhead for more than a year will notice an increase in traffic, particularly to the east in suburbs like Coogee and Randwick, and to the west around Bexley and Hurstville,” he added.

The announcement of the runway re-opening follows consultation with Airservices Australia and the Civil Aviation Safety Authority (CASA) to ensure that all relevant safety and regulatory requirements were met, as well as community stakeholders.

A pilot for the implementation of the Icelandic Entry/Exit System