Posted: 7 May 2021 | International Airport Review | No comments yet

By installing the CT scan machines in its Departures 1 area, Schiphol Airport has become one of the first major airports to utilise the technology. 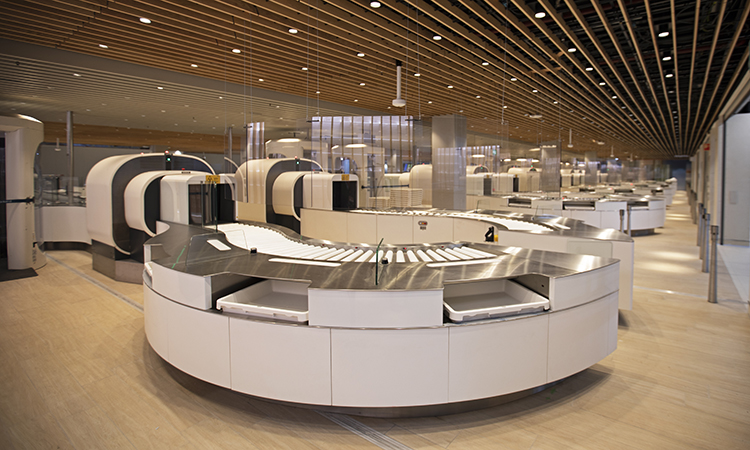 Amsterdam Airport Schiphol (AMS) has become one of the first major airports to switch to CT scan machines, which allow passengers passing through security checkpoints to leave their electronics and liquids in their carry-on bags.

The opening of the new security filter on the mezzanine floor of Schiphol’s Departures 1 area means that all departure and transfer filters at the airport are now fitted with CT scans. This is a significant step forward in terms of service for travellers and safety at Schiphol.

A significant amount of work has been undertaken over the past few years to replace the X-ray machines at Schiphol’s various security filters, with the first test being carried out in 2015. Departures 1 has been renovated and is now fully operational and ready for summer 2021, with 21 security lanes now equipped with CT scans.

“This is a world first. It’s good news for passengers, because they are no longer required to take their liquids and electronics out of their bags when going through security. It’s also good for security staff. The CT scan allows them to check baggage on their screen in 3D and even rotate it 360 degrees,” said Hedzer Komduur, Deputy Director of Safety, Security and Environment at Royal Schiphol Group. 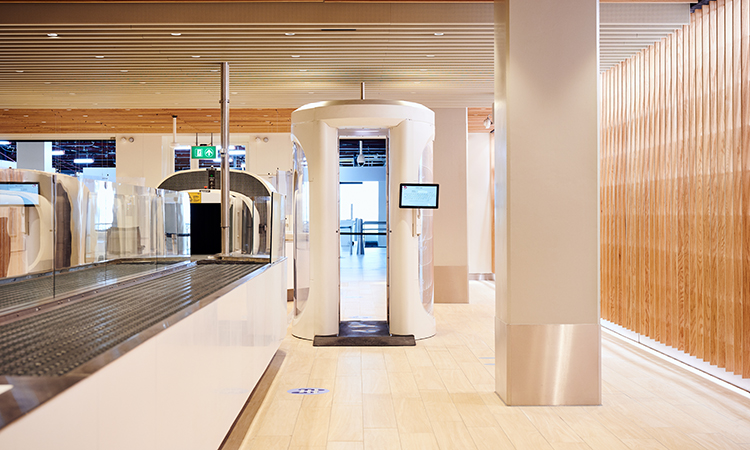 Travellers are still recommended to pack liquids (and gels) in their hold baggage, and only bring bottles/containers of up to 100ml in a resealable and transparent bag in their hand baggage. Bottles/containers exceeding 100ml are only allowed if approved by the CT scan and a member of security staff. Moreover, restrictions on liquids in hand baggage still apply at most other airports, which could cause problems on a returning flight or during a transfer.

Building back better after the COVID-19 pandemic