In order to fulfil the necessary COVID-19 testing requirements prior to travel, IATA has called for rapid antigen testing to be considered an acceptable option for passengers, in addition to PCR tests. 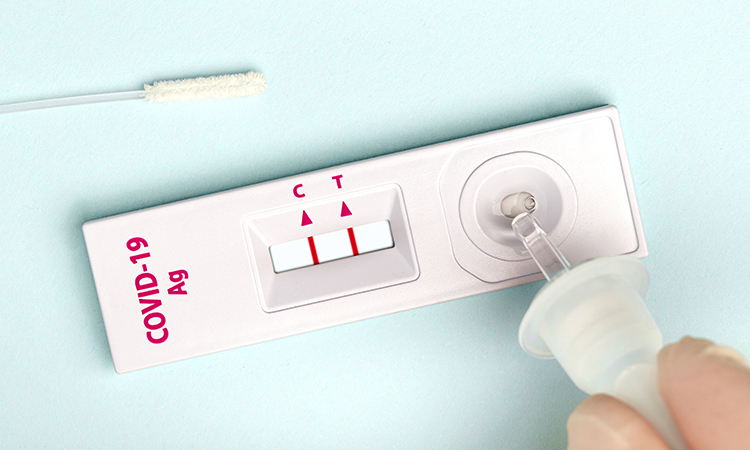 The OXERA-Edge Health report, commissioned by IATA, found that antigen tests are:

“Restarting international aviation will energise the economic recovery from COVID-19. Along with vaccines, testing will play a critical role in giving governments the confidence to re-open their borders to travellers. For governments, the top priority is accuracy. But travellers will also need tests to be convenient and affordable. The OXERA-Edge Health report tells us that the best-in-class antigen tests can tick all of these boxes. It’s important for governments to consider these findings as they make plans for a restart,” said Alexandre de Juniac, IATA’s Director General and CEO.

Testing requirements are currently fragmented, which is confusing to travellers. Moreover, many governments do not allow rapid testing. If the only options available for travellers are PCR tests, these come with significant cost disadvantages and inconvenience. Additionally, in some parts of the world, PCR testing capacity is limited, with first priority correctly given to clinical use.

“Travellers need options. Including antigen testing among acceptable tests will certainly give strength to the recovery, and the European Union’s (EU) specification of acceptable antigen tests offers a good baseline for wider international harmonisation of acceptable standards. We now need to see governments implement these recommendations. The goal is to have a clear set of testing options that are medically effective, financially accessible and practically available to all prospective travellers,” said de Juniac.

If rapid tests are not an option for travellers, significant cost and convenience barriers are created. The OXERA-Edge Health report presented the following analysis:

Financial barriers will dampen traveller sentiment, which already displays some weakness. In a February 2021 poll of travellers, 58 per cent said that they will travel less for leisure once the pandemic is contained. The same poll saw 62 per cent of business travellers say that they would be travelling less.

In addition to dramatically shorter processing times for antigen testing when compared to PCR, the report also pointed to the scarcity of PCR tests. Current spare PCR testing capacity in the UK, for example, would cover only 25 per cent of 2019 passenger levels. This could cause bottlenecks as and when passenger numbers rebound. Adding antigen testing as an acceptable option would help to alleviate this.

“When international travel reopens, testing is likely to remain part of the strategy for controlling COVID-19. The type of testing regime chosen will make the difference in how quickly the travel industry recovers. The choice of a rapid test would be a real boost to the global travel and international business community, and our research shows that it can be as effective as other testing regimes and as effective as a 10 day quarantine,’ said Michele Granatstein, Partner at Oxera and Head of its Aviation Practice.

“We are already seeing rapid testing becoming commonplace in non-travel settings, such as schools and workplaces. Extending its use to travel is a logical step. Science backs this up. In real world conditions, antigen testing is as effective as PCR testing in reducing the risk of cross-border transmission. Meanwhile, the cost and bureaucracy of PCR tests adds huge burdens to families and businesses looking to travel. These are important considerations in preparing for a successful restart,” said de Juniac.