The UK government-led testing pilot will be conducted with Heathrow Airport employees in partnership with the NHS Test and Trace scheme. 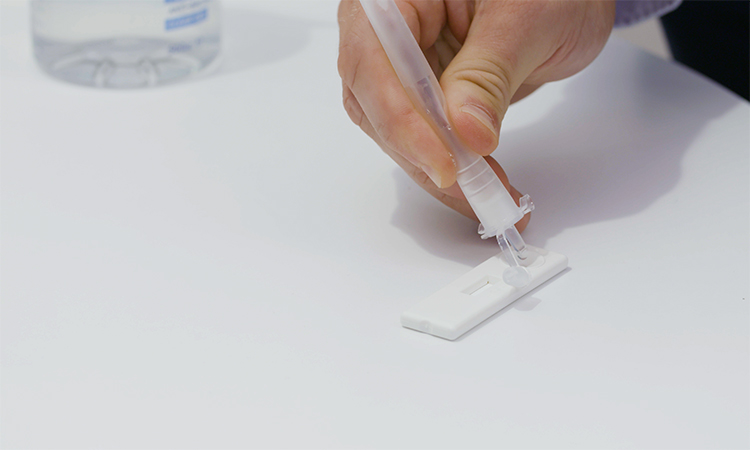 London Heathrow Airport (LHR) has announced that it is working with the National Health Service’s (NHS) Test and Trace scheme on a government-led colleague testing pilot.

The pilot will use rapid lateral flow tests to prevent the spread of COVID-19 at the airport and is designed to support measures already in place to keep the airport COVID-secure, help stop the spread of the new more contagious strain of the virus and provide valuable insight into how rapid testing can be more widely deployed across Britain to keep vital services, such as critical national infrastructure, running.

One in three people with coronavirus do not display symptoms, meaning that they are at risk of unknowingly spreading the virus to others – particularly when they are unable to work from home. This pilot sets out to understand how routine testing might be used to help identify asymptomatic cases of COVID-19 in the airport’s workforce.

The devices that are set to be used can provide test results in as little as 20 minutes. The short turnaround time will make it quicker and easier to identify and isolate positive cases.

These pilots build on the measures that Heathrow has already put in place to keep passengers and colleagues safe. In the past year, the airport has invested in UV robots, UV handrail technology and anti-viral wraps to quickly and efficiently kill viruses and bacteria. The airport has also rolled out Perspex screens, hand sanitiser dispensers, hygiene technicians, COVID-19 marshals to assist with social distancing and the mandatory use of face coverings.

This UK government-led pilot will take place over four weeks initially and will involve around 2,000 Heathrow colleagues.

Understanding how new technologies can be used to regularly screen large numbers of people with quick results is key to the government’s plans to rollout mass testing across society. These pilots will help to ensure that the country has the resource needed to keep the UK’s critical national infrastructure open and operational.

The pilot at Heathrow will help the government to better understand where to best use the technology and how it can be operationalised in the real world; helping the public to go back to as normal a way of life as possible.

Heathrow Airport’s CEO, John Holland-Kaye, said: “We’re pleased to be working with the government on this pilot testing scheme which goes even further to protect our colleagues and the other key workers who are keeping the country moving through this crisis. This pilot will support us as we work to keep the UK’s biggest port running smoothly, helping to facilitate essential journeys and the movement of cargo.”

Baroness Dido Harding, Interim Executive Chair of the National Institute for Health Protection, said: “With over 62 million tests processed and more than seven million people contact-traced since its creation nine months ago, NHS Test and Trace plays a vital role in the fight against COVID-19. This is a national effort and a partnership of public and private sectors. Around one in three people with COVID-19 don’t display symptoms, meaning that you can infect others unknowingly. This pilot is one of many which will inform our understanding of how rapid asymptomatic testing can be operationalised in the real world; to protect those at high risk, find the virus and help us go back to as normal a way of life as possible.”