Aviation’s path to recovery will be uncertain without government support, says ACI

ACI has stressed that governments need to introduce a consistent approach to COVID-19 testing and vaccination in order to promote air travel and support the recovery of the industry. 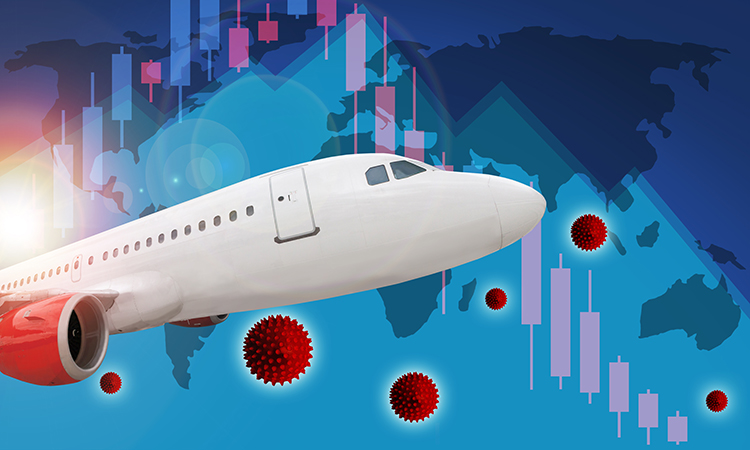 New forecasts from Airports Council International (ACI) World show that the path to recovery in 2021 will be slow and uncertain and, without government policy support and assistance, the industry continues to face collapse.

ACI World’s most recent COVID-19 impact analysis revealed that the global airport industry experienced a reduction of more than six billion passengers by the end of 2020, representing a decline of 64.2 per cent of global passenger traffic, with a reduction in revenue of $111.8 billion.

ACI’s newly published World Airport Traffic Forecasts reveal that, over the next five years, global passenger traffic worldwide is expected to grow at an annualised rate of 2.4 per cent, affected negatively in the short term by the continuing effects of the pandemic.

Recovery is likely to be uneven across the world. While markets with significant domestic traffic are not expected to recover to pre-COVID-19 levels before 2023, markets with a significant share of international traffic will recover much more slowly.

ACI believes that this slow recovery will only be possible, however, if governments introduce a consistent approach to testing to promote travel and do away with restrictive quarantine measures by introducing a coordinated and risk-based approach to combining testing and vaccination going forward.

“The prospects for recovery in the aviation industry have taken a hit following the introduction of renewed travel restrictions and lockdowns in response to new variants of the COVID-19 virus emerging,” said ACI World’s Director General, Luis Felipe de Oliveira. “While ACI forecasts show that there is a pathway for a long term recovery, this can only be possible if a solid foundation can be laid in the short term, with government policy support and direct assistance.”

“The rapid deployment of vaccines is welcomed, but there will be a considerable period before they are widely available, so, in the meantime, there must be a proportionate approach to vaccination before travel balanced with a risk-based approach to testing. A coordinated approach to testing and vaccination will ensure the health and safety of passengers, staff and the general public, promote travel and allow us to do away with restrictive quarantine measures that are hampering the industry efforts to prepare for a sustained recovery,” he added.

The World Airport Traffic Forecasts show that the Asia-Pacific and Latin America-Caribbean regions are predicted to experience the fastest growth, achieving five-year growth rates of 3.5 per cent and 3.1 per cent, respectively. Africa, Europe, the Middle East and North America will see a more modest expansion, with growth ranging from 1.2 per cent to 1.9 per cent.