ICAO has outlined that international passenger traffic suffered a dramatic 60 per cent drop over 2020 as a result of the COVID-19 pandemic. 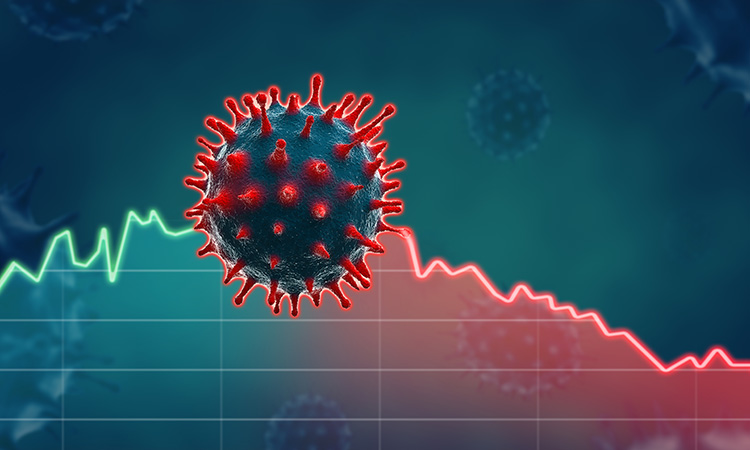 ICAO reports that, as seat capacity fell by 50 per cent in 2020, passenger totals dropped by 60 per cent, with just 1.8 billion passengers taking to the air during the first year of the pandemic, compared to 4.5 billion in 2019.

Its numbers also point to airline financial losses of $370 billion directly resulting from the impacts of COVID-19, with airports and air navigation services providers (ANSPs) losing a further $115 billion and $13 billion, respectively.

The pandemic plunge in air travel demand began in January 2020, but was limited to only a few countries. As the virus continued its global spread, however, air transport activities across the globe came to a virtual standstill by the end of March 2020.

With wide-scale lockdown measures, border closures and travel restrictions being set out around the world, by April 2020, the overall number of passengers had fallen by 92 per cent from 2019 levels, an average of the 98 per cent drop-off seen in international traffic and 87 per cent fall in domestic air travel.

Subsequent to the April 2020 low point being reached, passenger traffic saw a moderate rebound during the summer travel period.

That upward trend was short-lived, however, stalling and then taking a turn for the worse in September 2020 when the second wave of infection in many regions prompted the reintroduction of restrictive measures.

Sectoral recovery became more vulnerable and volatile again during the last four months of 2020, indicating an overall double-dip recession for the year.

Disparity between domestic and international recoveries

ICAO also reported that there has been a persistent disparity between domestic and international air travel impacts resulting from the more stringent international measures in force.

It said that domestic travel demonstrated stronger resilience and dominated traffic recovery scenarios, particularly in China and the Russian Federation, where domestic passenger numbers have already returned to pre-pandemic levels.

Overall, there was a 50 per cent drop in domestic passenger traffic globally, while international traffic fell by 74 per cent, or 1.4 billion fewer passengers.

As of late May 2020, the ICAO Asia/Pacific and North American regions led the global recovery in passenger totals, largely due to their significant domestic markets. Europe saw a temporary rebound but trended downward dramatically from September 2020. Latin American and Caribbean traffic saw improvements in the fourth quarter, while recoveries in Africa and the Middle East proceeded less robustly.

Paralysed revenue streams resulting from the plunge in air traffic has led to severe liquidity strains across the aviation value chain, placing the industry’s financial viability in question and threatening millions of jobs around the world.

Cascading impacts have also been severe across tourism markets globally, given that over 50 per cent of international tourists formerly used air travel to reach their destinations.

The global $370 billion drop in gross airline passenger operating revenues represented losses of $120 billion in the Asia/Pacific, $100 billion in Europe and $88 billion in North America, followed by $26 billion, $22 billion and $14 billion in Latin America and the Caribbean, the Middle East and Africa, respectively.

ICAO indicated that the near-term outlook is for prolonged depressed demand, with downside risks to global air travel recovery predominating in the first quarter of 2021, and likely to be subject to further deterioration.

It expects any improvement in the global picture only by the second quarter of 2021, though this will still be subject to the effectiveness of pandemic management and vaccination roll out.