Research that was commissioned by the Australian Airports Association found that 52 per cent of respondents were discouraged from booking travel too far in advance due to the risk of sudden border closures. 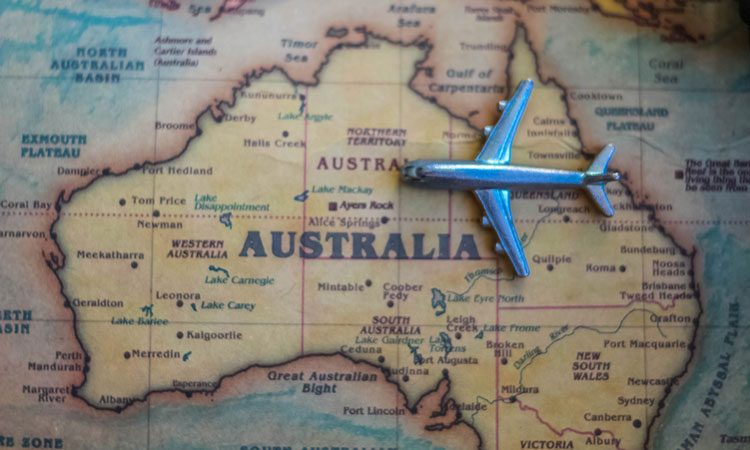 New research commissioned by the Australian Airports Association (AAA) has shown that more than half of Australians that are willing to travel interstate are discouraged from booking airfares due to the risk of sudden border closures, rather than the potential health risks.

AAA’s Chief Executive, James Goodwin, outlined that the research was conducted between 14 December and 18 December 2020, during the week of a COVID-19 flare up in Sydney, Australia.

Goodwin said: “Our research shows that there is a very strong appetite for interstate domestic travel right across Australia, but, as we’ve seen with this latest outbreak, concerns remain over sudden border closures. The lack of confidence around border controls is the largest hinderance to air travel, with more than half (52 per cent) of the respondents discouraged from booking travel too far in advance because of this risk. Residents in Tasmania (64 per cent) and South Australia (61 per cent) had the highest concerns about having their travel plans disrupted.”

He added that the survey found that most Australians were comfortable adhering to a range of COVID-19 risk mitigation measures, with four in five respondents saying that they would wear a face covering during domestic air travel, and seven in 10 people saying that they would be more confident in flying domestically if face coverings were mandatory.

“Less than half of intending travellers were concerned by potential health risks (45 per cent). The research shows that face coverings are a useful tool for addressing some of the perceived barriers to travel,” Goodwin said.

He continued: “It is clear that Australian travellers need clarity from state and territory governments to give them the confidence to make travel plans. A better coordinated, unified and consistent approach to controlling domestic borders is needed.”

The AAA-commissioned survey was completed by a sample of 500 Australians who have travelled by aircraft over the past few years between 14 December and 18 December 2020.